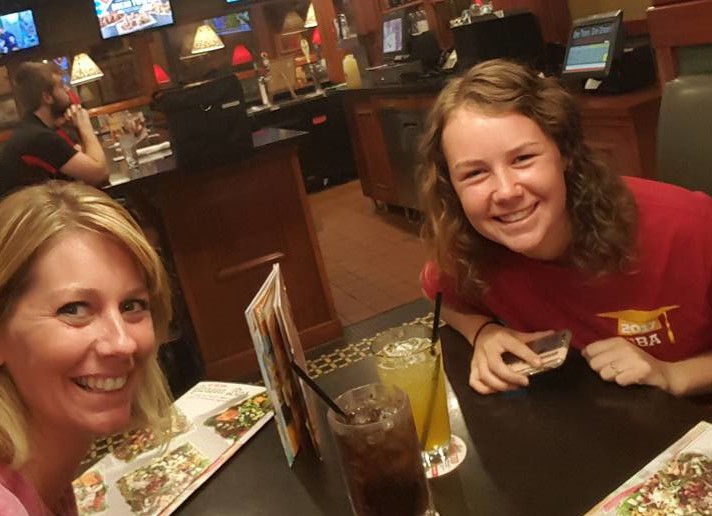 The story of my Pooh Bear

I’ve had some friends ask me to tell my story that I shared at the Sanctity of Human Life prayer service…so here you go!

Every time I think about it, it amazes me how even when I didn’t know God, He still knew me!  He was working in my life and through circumstances to bring me into a personal relationship with Him.

When I was 20 years old, I went to the dermatologist for acne.  I had tried everything to get rid of it… from creams to pill, you name it I used it!  He suggested as a last resort, Accutane.  Now, if you don’t know what Accutane is, it’s a class X drug which means its highly unsafe and very potent.  Well because of that, he made me promise to be on birth control while using it because there is a 99.9% chance of birth defects while using it.  So after hearing what he had to say and promising that I would go on birth control, I started taking one pill a month for the next 6 months.

So, here I am taking Accutane for my acne and birth control due to the birth defects.  Five months into it, I was gaining weight, my hormones were out of whack, and I was depressed, so I stopped taking the birth control.  As a 20 year old, in my mind I’m not thinking about anything but me!

Then it happens…I’m pregnant.  Is this good…bad…I’m kind of excited..but not sure if I should be excited since I’m not married…and so on.  Then comes the fear, what a minute…pregnant means birth defects!  Whoa…it’s not just about me anymore!

So, I tell my mom and we go to my dermatologist.  Talk about one of the hardest things I had to do (and there are many) having to face my doctor and tell him that I let him down and basically lied to him.  Remember, I had promised that I would be on birth control during the treatment with Accutane and here I still had one month to go.  Knowing that I had disappointed him, it led to him saying that the baby would have birth defects so “you need to abort!”

On our way home, my mom then suggested to me “maybe we should abort.”  She was listing all the “what if’s” and negatives that would go along with me keeping the pregnancy.  Not really going through the list of “positives”.  We met up with my boyfriend Jason (now husband) to tell him that the dermatologist as well as my mom thinks we should abort.  I tell you what, it was by the grace of God that I was going through this with Jason and not someone else because the outcome could have very well been different!  I praise the Lord for bringing Jason into my life because he said “No, that is not an option!”  That would go against God, don’t say things like that!” Alrighty then, him and I are in this together!

Jason and I head to my OB and inform her of everything that is going on.  She is aware of the drug Accutane and the risk of birth defects, but tells us the same thing…”you need to abort!”  After insisting that is no longer an option, she gets in touch with a doctor that has researched and studied the drug for years.  She contacted him to see what we were looking at for birth defects that is if we didn’t lose the baby to miscarriage.  So, to see what we are looking at, they need to know what date the baby was conceived.  Okay, remember…I am a 20 year old and I have no clue!  I didn’t mark things like that on the calendar.  We had only a rough guess – totally up in the air!  The doctor sent back the paperwork and said that there is a 2 week window that if you really conceived at that time (remember for whatever reason I didn’t take that last dose of Accutane) then we would have a better chance at it not affecting the baby as bad.

Now we are at a lower risk, no longer 99.9% but still were uncertain of dates, so there was no absolute!  That all happened in Nov/Dec ’98, Jason proposed to me at the end of Dec, many prayers by Jason’s family that I would be saved before we were married were answered in Jan ’99 when God saved me!, Feb we were married, and on July 26th gave birth to a perfectly, healthy baby girl, Cailey!!

If we would have listened to the doctors and what the statistics said (remember they were certain) then our precious daughter would not be here today.  God is good!  Everything He makes is good!  Cailey was made by God!  Every baby placed in a woman has a purpose and was put there by God.  Who was I to think that I could handle that kind of decision, power.  The doctors got it wrong, my mom got it wrong, and for a moment, I got it wrong!  Often times we don’t see the big picture like God does.  We think…I’m not married, what will people think or say, how will I support this baby, or this wasn’t part of MY plan!  I didn’t know God at the time, but I sure met Him soon after my husband and I made the decision not to abort!

I’m so thankful that God is bigger than us and He used those circumstances in my life to bring me into a relationship with Him!  I realized He created this baby and it wasn’t my job to stop it or get in the way of that!  I just had to trust Him to take care of everything in my life and no matter what the outcome, He would be there with me to get me through.

So, if you are ever faced with the decision like abortion, remember you don’t have to listen to what the majority says or what the statistics might say!  Listen to the One who really knows what is going on and has your best interest in mind.  Who ultimately has the power and authority to give life and take it away…God!

34 Responses to "The story of my Pooh Bear" 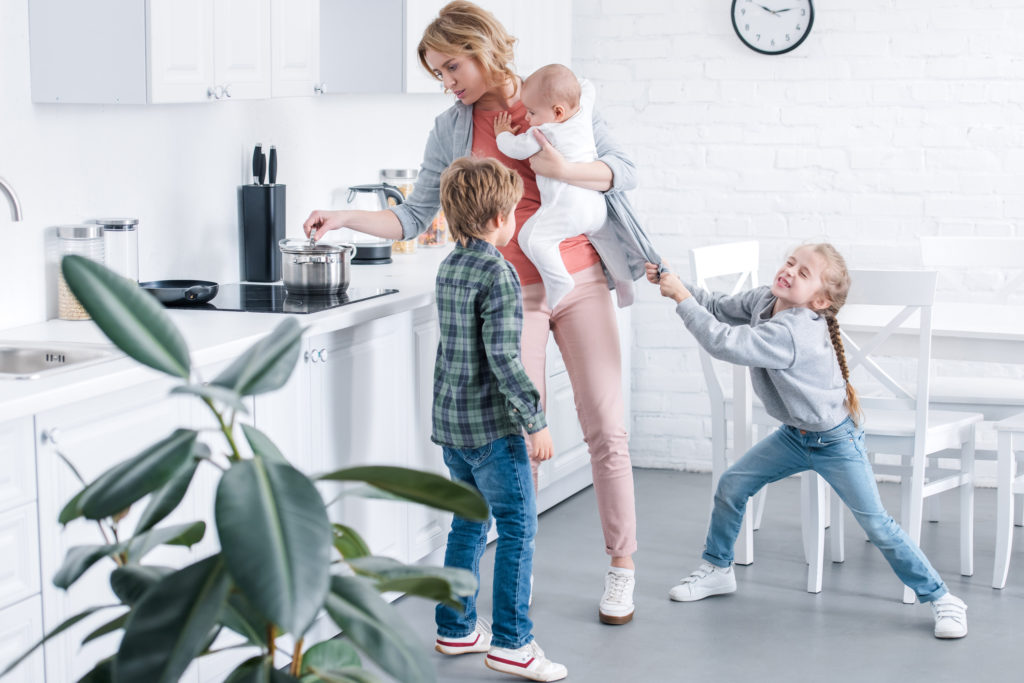 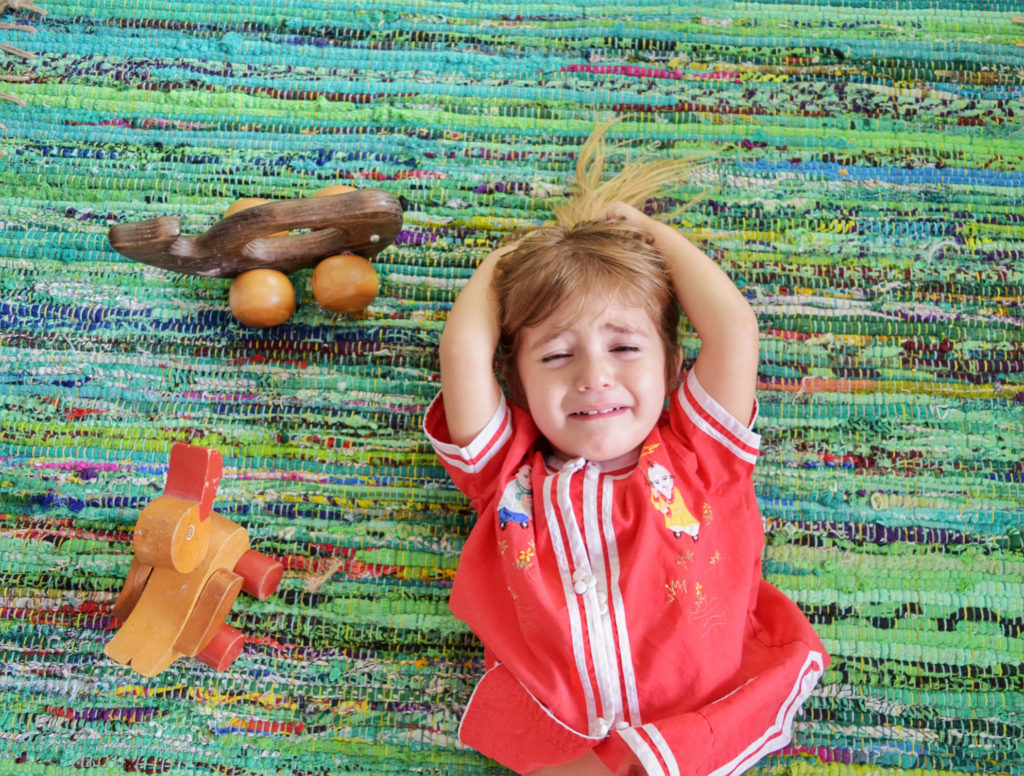 Are you stuck in the “whining” stage?

Oh the drama!! One minute things are great and your little kiddo is happy as a clam...and the next minute you are thinking "who is this child and what just happened?" 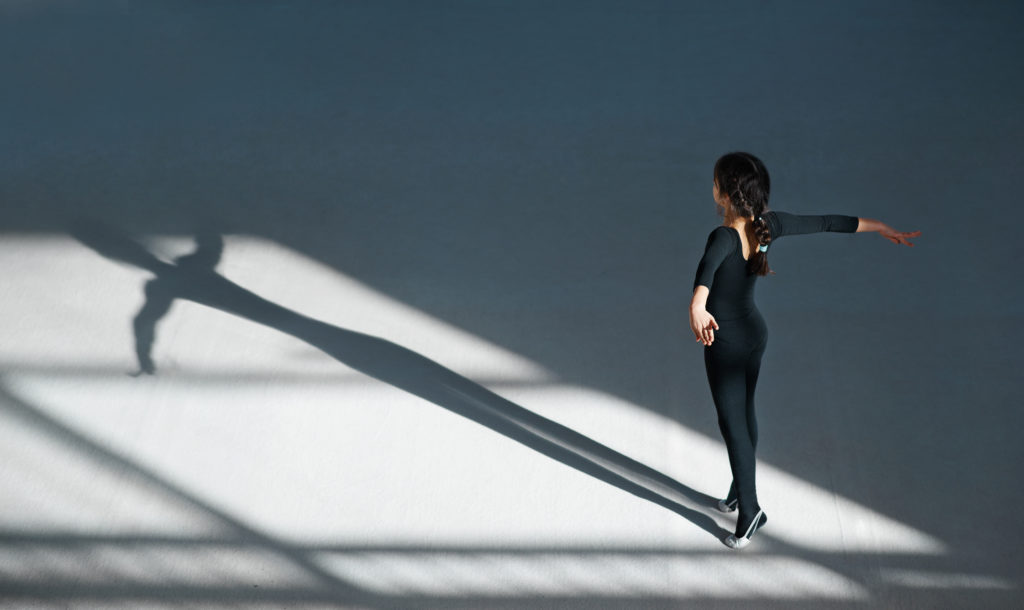 “The Trilogy” dancing to Lauren Daigle’s “You Say”

Try not to cry after hearing the story during this performance. 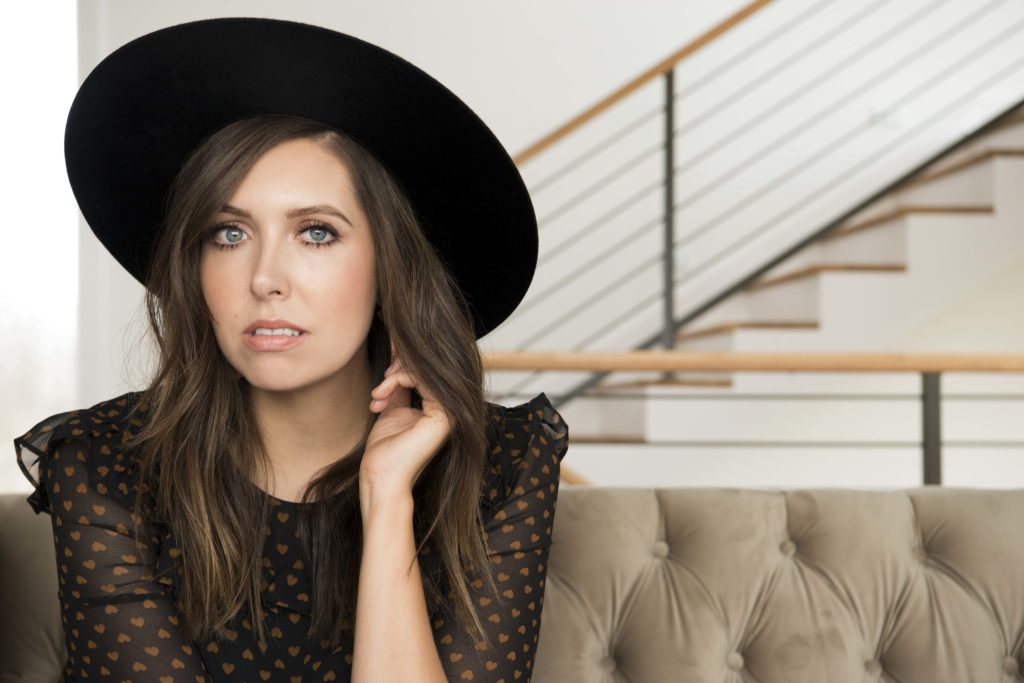 Lauren Daigle’s “You Say” is a great reminder of who we are IN Christ when we easily can think the opposite… Ryan Stevenson shares why he wrote “No Matter What”… “Over the course of the last several years, I’ve continued to ask the Lord to give me songs that exist for a reason,”…