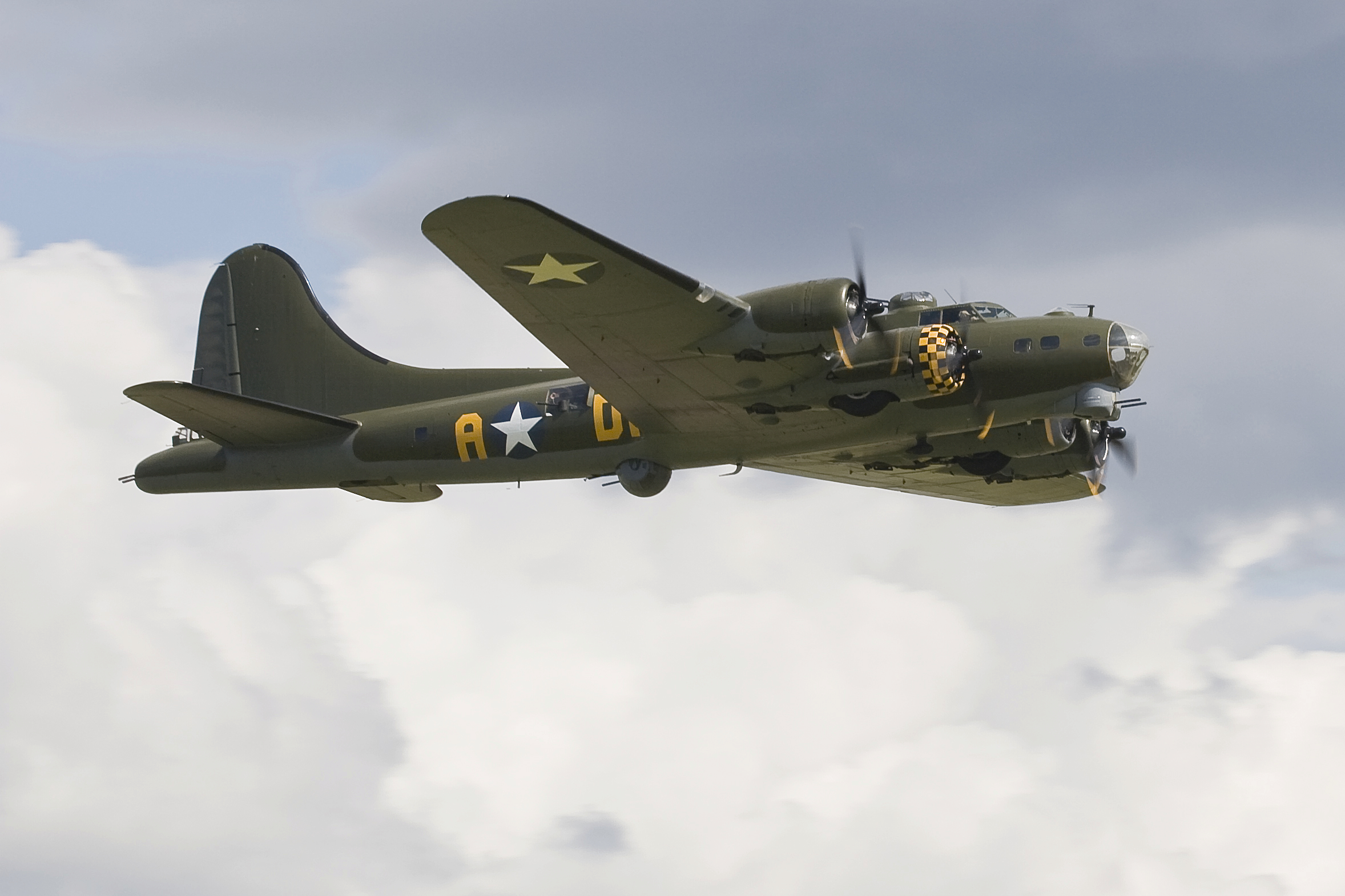 A hero abroad, a hero at home

Later this summer will mark the 25th anniversary of my Dad’s passing.  I’m always able to keep track of the years, because that September our daughter Jodi was born.

As I sat that day at Dad’s funeral with my wife Jayne and our son Alex; along with my Mom and two older brothers – I learned that Dad was a hero.  To be honest, I never thought that much about Dad’s war record.  I knew he was a gunner on a B-17 known as a “flying fortress” and that he served in the Pacific theater during World War II; but Dad never talked much about his time overseas.

As the preacher talked about Dad – he recounted details of Dad’s service that none of us, outside of Mom, knew anything about.  He told the congregation tales of his service and the fact that even after Dad had fulfilled his required 30 missions and could have returned stateside, he signed up for another 5 missions.  I learned later that more US servicemen died in the Air Corps than in the Marine Corps.  Another fact that staggered me was to learn that the odds of completing your 30 missions on a B-17 were not good; 71% of them died in action or in training accidents. *

With all that said, my Dad was a hero.

But Dad was a hero to me for other reasons; reasons that mean more to me today than they did then when I was growing up.  Here’s what I mean:

As I reflect on this whole subject, I’m aware that the jury is still out on my own job of being a Dad.  I love our kids and I’ve enjoyed being there for them every step along the way.  I know that there have been times that I’ve blown it as a Dad, been “missing in action” and at times, clueless!  But overall, it’s been the best job I’ve ever had.

Father’s Day is here and I’m proud of my Dad and his great example of what it means to be a man.  He wasn’t perfect; he wasn’t the toughest guy in town or the richest, but he was the real deal, day in and day out.  So, this Father’s Day 2015, 25 years after his passing, I miss him more than ever.  Oh to know again that I could look into the stands and see him there – watching, cheering and supporting me!

Keep up the good work Dads – your role matters!