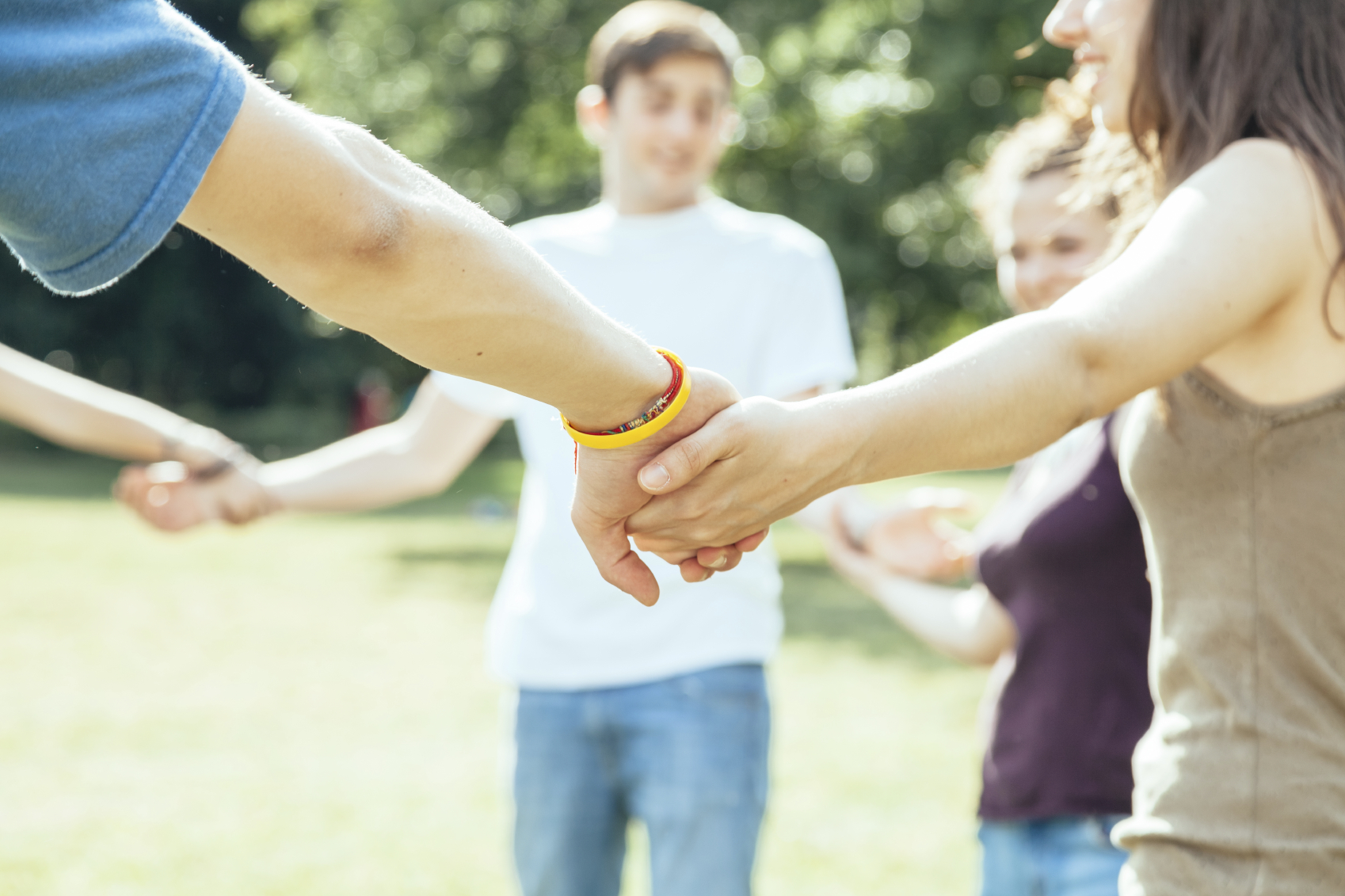 One of the great myths of relational life is that community is something found. In this fairy tale, community is simply out there – somewhere – waiting to be discovered like Prince Charming finding Cinderella. All you have to do is find the right person, join the right group, get the right job, or become involved with the right church. It’s kind of an “Over the Rainbow” thing; it’s not here, so it must be “over” there.

Which is why so many people – and you’ve seen them, and probably flirted with it yourself – go from relationship to relationship, city to city, job to job, church to church, looking for the community that they think is just around the corner if they could only find the right people and the right place. The idea is that real community exists, somewhere, and we simply must tap into it. It’s not something you have to work at; in fact, if you have to work at it, then you know it’s not real community.

I cannot stress enough how soundly unrealistic, much less unbiblical, this is. Community is not something you find, it is something you build. What you long for isn’t about finding the right mate, the right job, the right neighborhood, the right church – it’s about making your marriage, making your workplace, making your neighborhood and making your church the community God intended. Community is not something discovered, it is something forged. I don’t mean to suggest any and all relationships are designed for, say, marriage. Or that there aren’t dysfunctional communities you should flee from. My point is that all relationships of worth are products of labor.

This is why the Bible talks about people needing to form and make communities, not just come together as a community, or to “experience” community.

It’s why principles are given – at length – for how to work through conflict.

It’s why communication skills are detailed, and issues such as anger are meant to be dealt with.

It’s why the dynamics of successfully living with someone in the context of a marriage, or family, is explored in depth. As the author of Hebrews put it so plainly, “So don’t sit around on your hands!  No more dragging your feet…run for it!  Work at getting along with each other….” (Hebrews 12:12-14, Msg)

But that raises a problem. You probably don’t know how to work in such a way as to create community.

Benedictine oblate Kathleen Norris once wrote how several monks told her that one of the biggest problems monasteries face is people who come to them “having no sense of what it means to live communally.” They have been “schooled in individualism,” and often had families that were so disjointed that even sitting down and having a meal together was a rarity. As a result, “they find it extremely difficult to adjust” to life in community.

Welcome to our world. We spend years in school to prepare for a career without having to take a single class on getting along with a co-worker.

We spend months planning a wedding, meeting with caterers and photographers and wedding directors, and never once have to check off exploring what’s involved in communicating with our spouse.

We go through pre-natal classes, decorate the nursery, and set up the college fund, and never even think about how we’re going to interact with them as a teenager.

Add in our flaming depravity, and things really get sketchy. Running alongside our longing for community is a deep current of anti-community behavior. We are filled with anger and envy, pride and competition. We do not naturally extend grace or forgiveness. We seldom take the high road, and we usually assume the worst of others.

What is missing from most of our visions is a picture of community. It’s like trying to put together a jigsaw puzzle without the picture on the box. One of our family traditions is putting together a jigsaw puzzle on New Year’s Eve. We lay out the pieces on our kitchen table and invite anyone and everyone to put it together. Of course, the picture on the box is always front and center. Why? Without a sense of what we’re trying to produce, we’re just putting pieces together in random, haphazard ways, hoping something good comes out in the end.

So what is the picture on the community box? Between 1994 and 1996, South Africa’s new democracy drew up a constitution marked by seven values that are commemorated by seven pillars standing in the courtyard entrance of the museum: democracy, equality, reconciliation, diversity, responsibility, respect and freedom.

The Bible calls it “shalom.”

Evangelizing in a post-Christian world

The heart of the problem with evangelizing in a post-Christian world has nothing to do with how hard it is, much less the need for new tactics.

All giving is a matter of the heart.

Is church shopping ever a good thing? Always a bad thing? Something in between?

Shalom is the vision of community; it is what community strives to be.

James Emery White is the senior pastor of Mecklenburg Community Church, and a professor of theology and culture at Gordon-Conwell Theological Seminary.