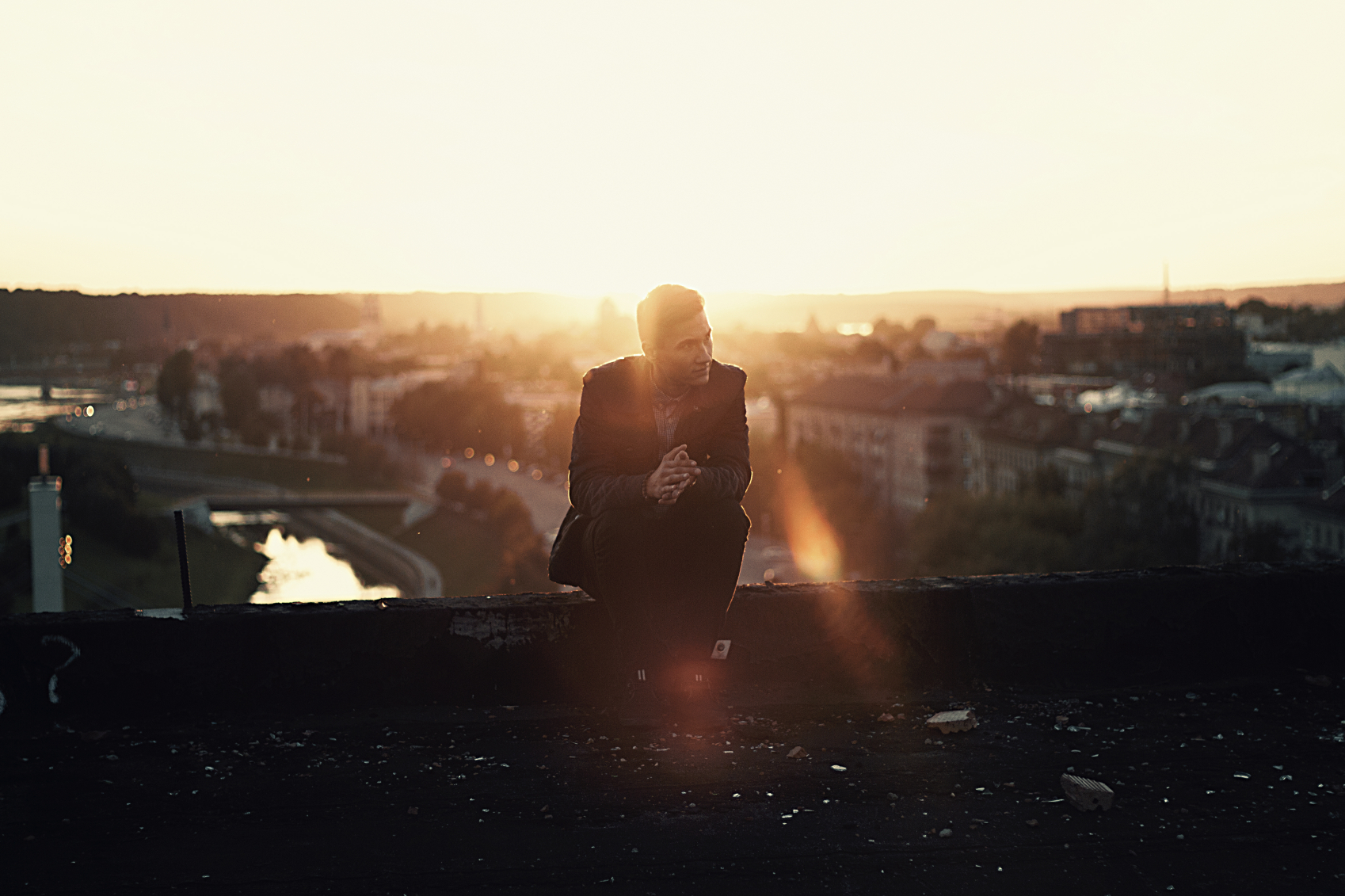 It’s quoted regularly when believers are facing death one way or another. I understand quoting the verse—it can be comforting in a time of loss. But in reality, we still feel the sting of death. We’re wrong if we act like we don’t face despair and grief just because Jesus conquered the grave.

My friend Brandon Smith wrote in a recent blog post:

“We shouldn’t be pie-in-the-sky about death. Even Jesus, upon hearing about the death of Lazarus, wept (John 11:35). He didn’t tell Mary and Martha, “Aw shucks. This is what happens.” Instead, he mourned with those who mourn (Romans 12:15). Death is so unnatural, so heinous and disgusting, that Jesus himself died to eradicate death–in its physical and spiritual form–once and for all.”

Amen. Death is worth mourning. Acting as if everything is peachy in a time of loss likely hurts more than it helps.

Just a few weeks ago, a friend of mine from high school passed away. And a few Fridays ago, Austin Hill, with whom I spent many Fridays having fun on the radio passed away far too young, leaving behind his wife and his 16-year-old son.

As a 25-year-old, I don’t face death that often. Three of my four grandparents have passed away, all of them before I turned six. A few other older family members have died since then, but none of whom I was in constant contact with. I’m fortunate, really, to have to face the reality of death as infrequently as I do.

But these last few weeks have been tough, and Austin’s death was especially difficult. After joining Austin on the radio Tuesday, he passed away only Friday. So sudden. So sad.

Because I’m only 25 years old and I don’t have to deal with death often, I regularly forget how fragile life really is. The immediacy of it is so breathtaking, even as I think about it just now.

The fact that any of us could receive a phone call at any moment not warning us of a loved one’s upcoming death, but notifying us of a recent passing.

The fact that you or I could receive a phone call at any moment and face the reality that we may never get to speak to a loved one again.

It’s sobering, and it makes enjoying the upcoming holiday season that much more important.

It makes me want to call everyone I know just to say, “Hi.”

The reality that in an instant, someone passes from the present into the eternal has always boggled my mind. The sudden passage from earthly life to eternal life is startling and irreversible. Loved ones with whom we may have spoken just days before enter into the eternal in an instant, but they cannot come back in the same way—how I wish they could, if only to tell us what it’s like firsthand.

Eternity is not an epilogue tacked onto the book of our earthly life.

Our life on earth is simply a prologue to the epic of eternity.

C. S. Lewis writes at the end of The Last Battle:

And as [Aslan] He spoke, He no longer looked to them like a lion; but the things that began to happen after that were so great and beautiful that I cannot write them. And for us this the end of all the stories, and we can most truly say that they all lived happily ever after. But for them it was only the beginning of the real story. All their life in this world and all their adventures in Narnia had only been the cover and the title page: now at last they were beginning Chapter One of the Great Story which no one on earth has read: which goes on for ever: in which every chapter is better than the one before.

When it comes to facing death, or really living out a Christian life in general, an eternal perspective makes all of the difference in the world.

If this life, here on earth, is everything, fear of death must be paramount.

But this life on earth isn’t everything—it’s only the beginning, the dress rehearsal for real life.

In eternity, you’ll live three times that long and life will have just begun, and it will never end.

Perhaps it’s not comforting for you—little is comforting when facing the death of a loved one—but the temporal nature of this life delivers me from the despair of death into the joy of the forever.

I’m not sure if you’re facing death. Maybe you aren’t this year, but the upcoming holiday season always saddens you as you think of loved ones who have passed away and cannot join you for gifts and turkey. And that’s ok. Sadness isn’t wrong.

But do not dwell long in despair. It doesn’t make a good friend. It’s unforgiving.

After you’ve given yourself time to grieve, remember your loved one has simply passed into the fullness of forever life a few years earlier than you. And, by the grace of God, you will be reunited in glory to spend your forever lives with no fear of death. 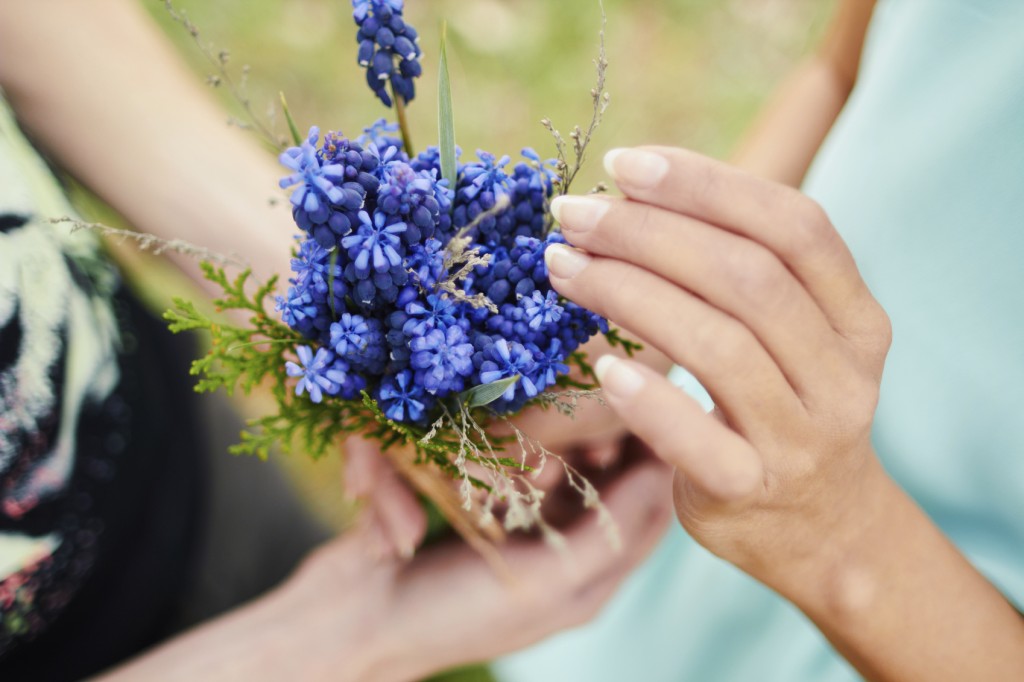 The results of God’s love

No matter how you feel today, however lonely or loved, you have, in Christ, the ability to love like no one else knows how to love. 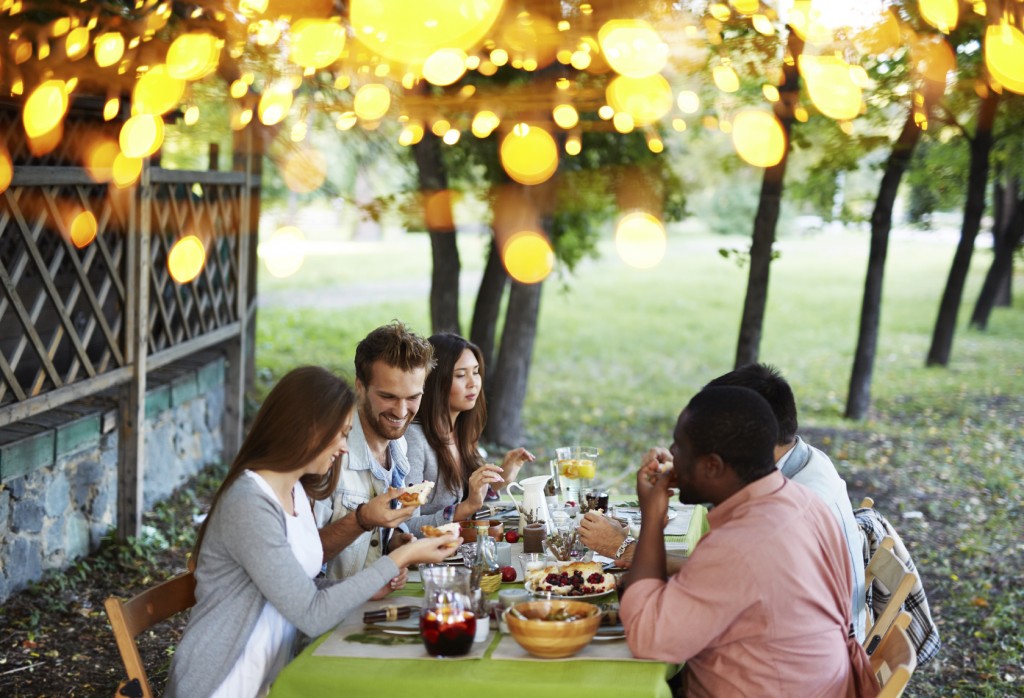 There are three simple things your local church can do to feel more like a loving family and less like a stuffy institution. 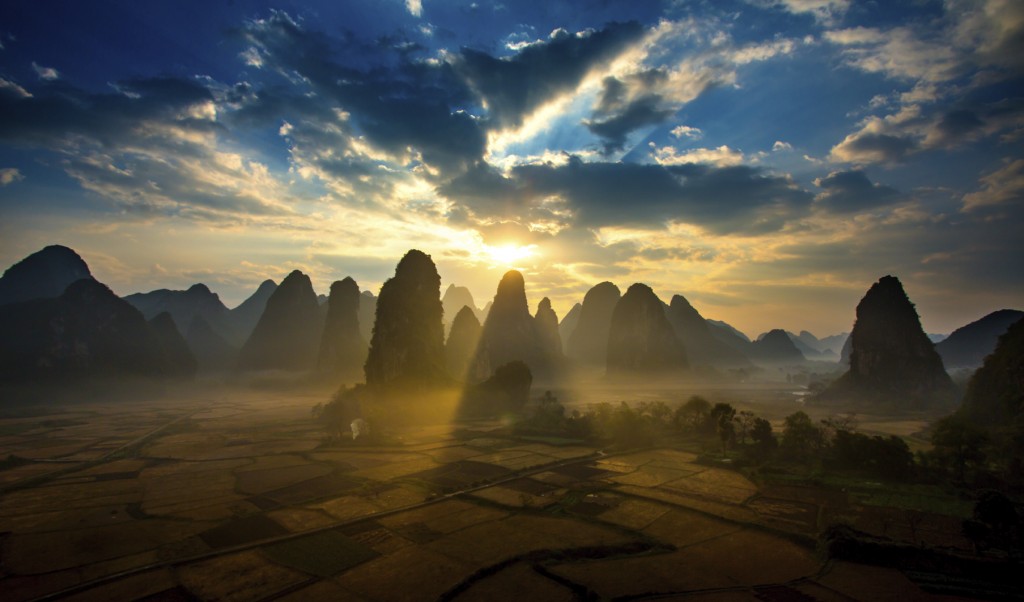 God loves us enough to rescues as we are, and he loves us too much to leave us there. 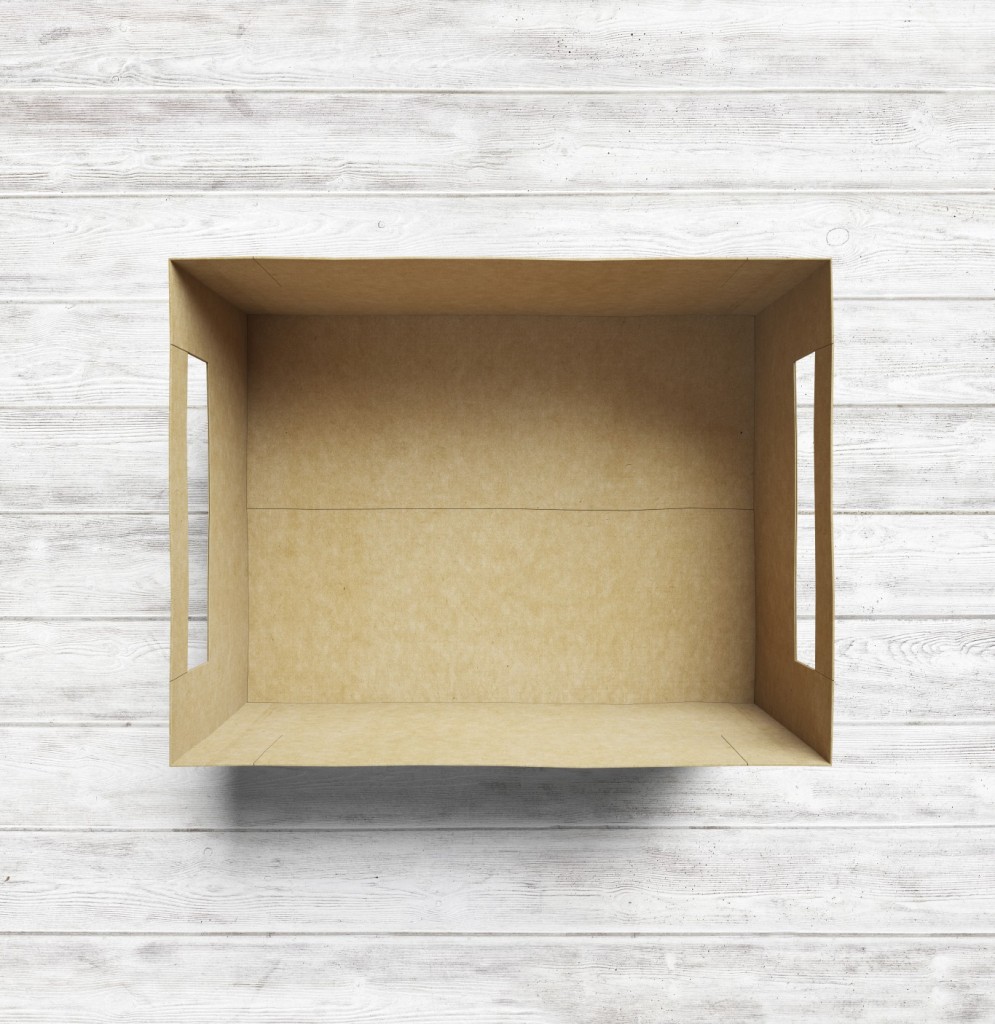 We must put God in a box

Making Scripture-based speculations on what God is doing isn’t putting God in a box so much as it is trying to make sense of who we know God to be.

Chris Martin is a blogger at Millennial Evangelical and an M.Div. student at Southeastern Baptist Theological Seminary. 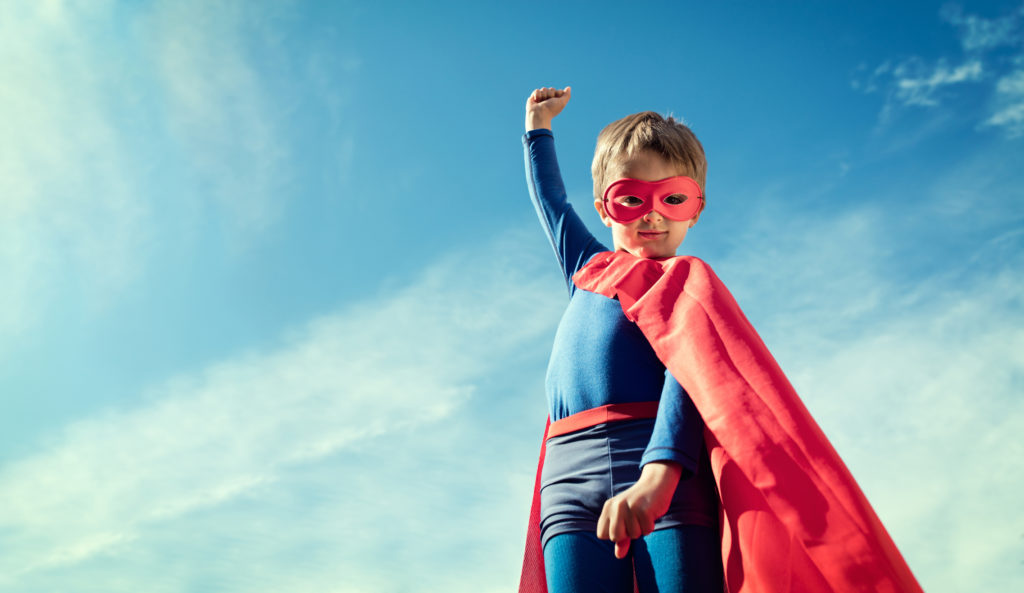 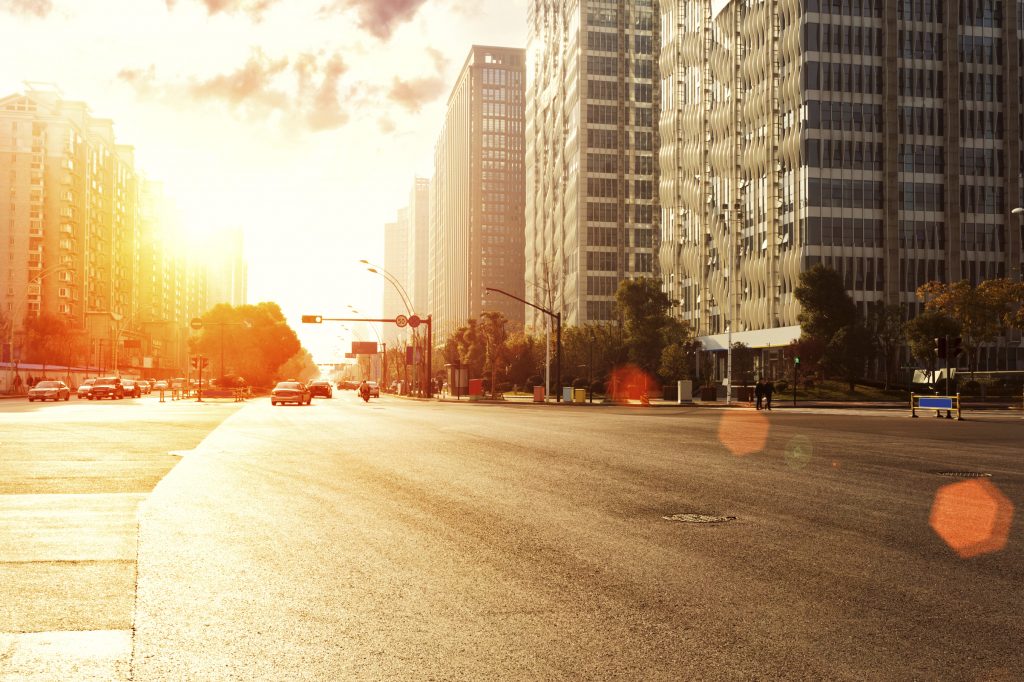 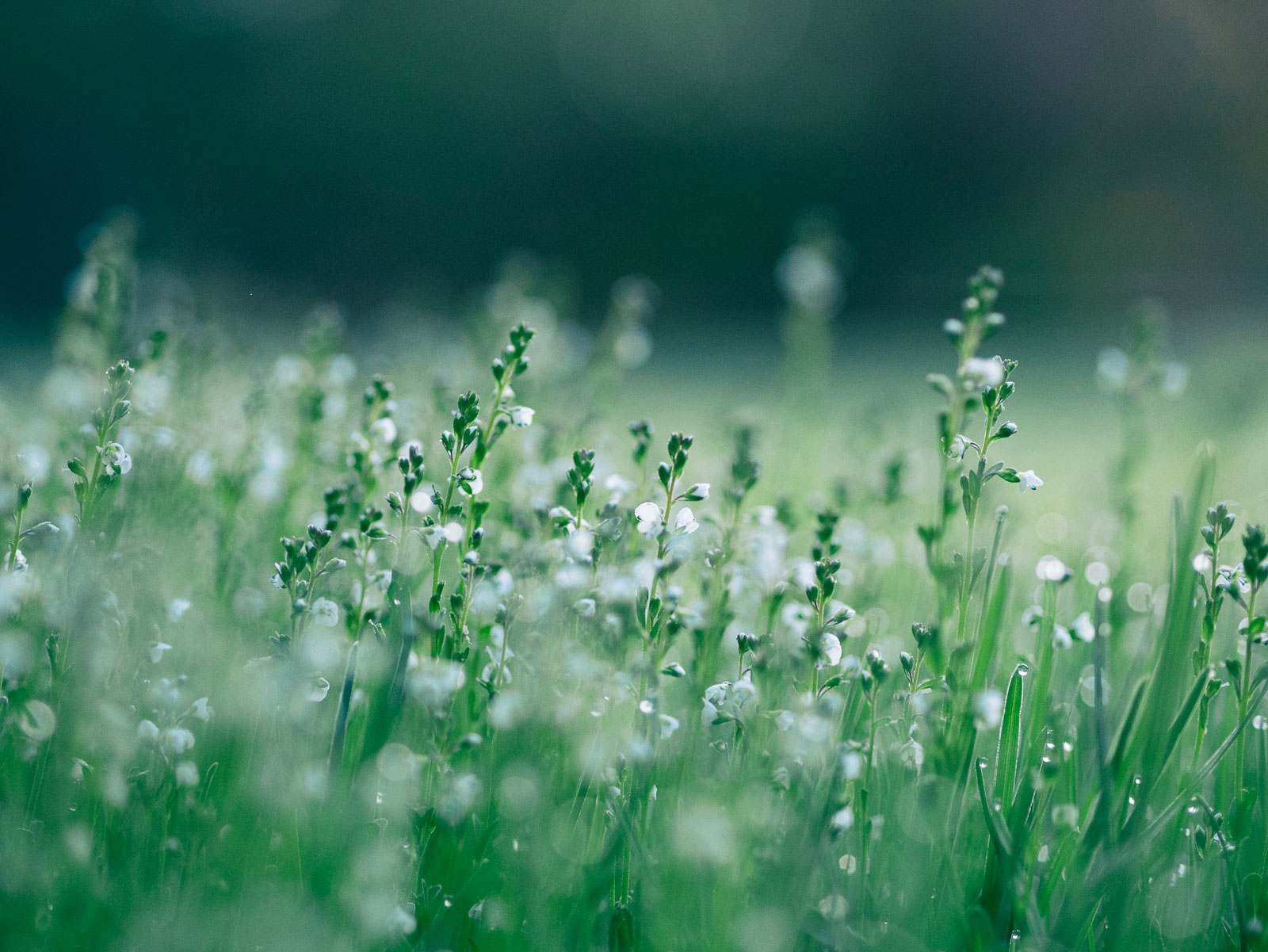