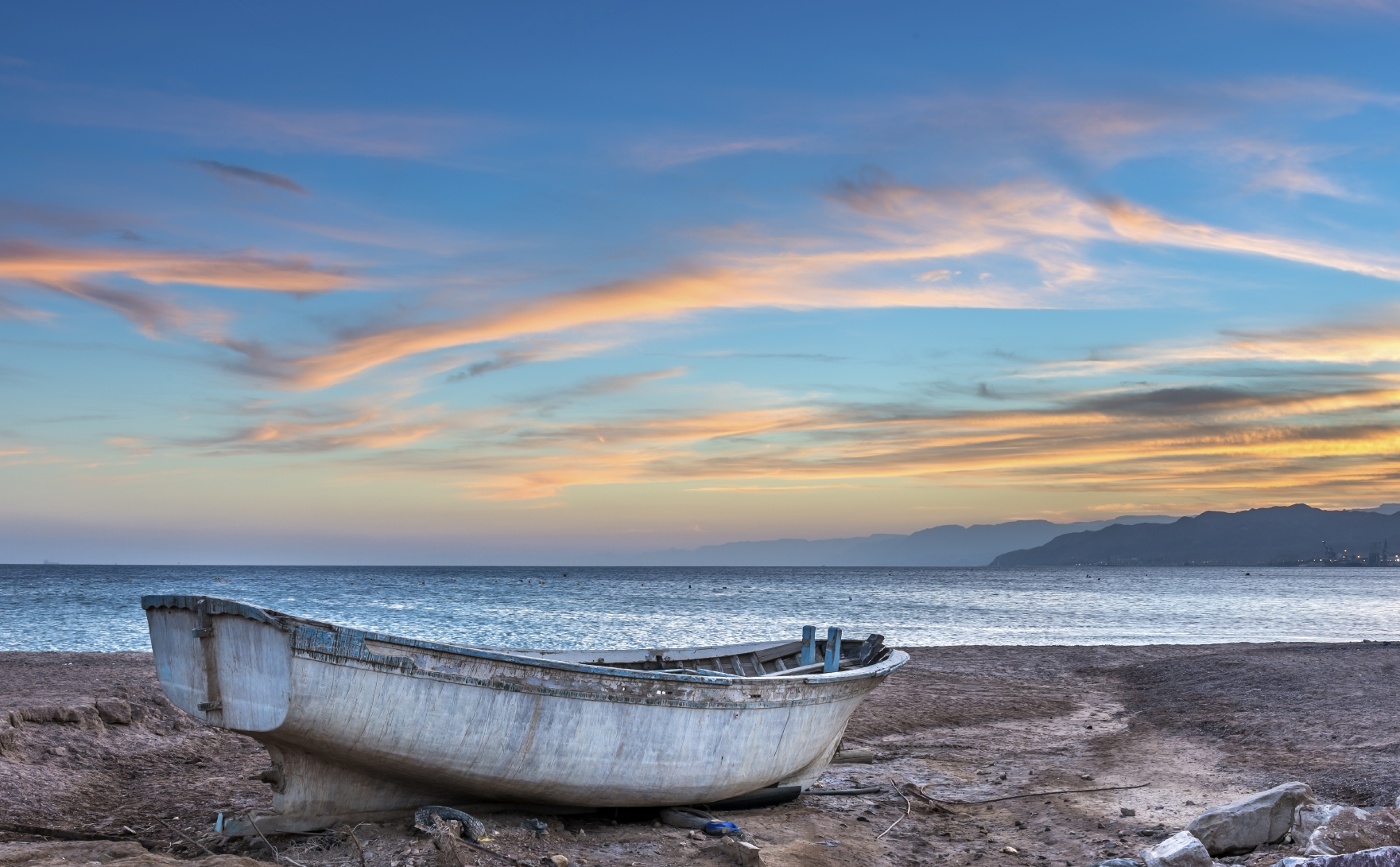 Jesus said many things, but what He didn’t say can be equally powerful. Pastor Will Davis Jr. shows us ten things Jesus never said.

2. I’m so disappointed in you.

Will says this is a common one:

“When you fall, grace catches you instead of shame catching you. When the devil gets up in your face, you can say ‘Of course I’m broken. Of course I’m desperate. That’s why I need Jesus.’ You need to learn the difference between guilt and conviction. One pulls down and steals, kills, and destroys. The other pulls up and says this isn’t who you are. God doesn’t guilt you. He calls you up higher.”

3. This wouldn’t be happening if you were a better Christian.

Will says there is definitely consequence for our sin, but there are no classes of Christians in the kingdom.

4. There are some people you don’t need to love.

When people have a different political persuasion, a different religious belief, or a different culture, we can disagree without hating. Will points out that there is no place for hatred of others in the Christian life. We’re called to hate sin but love those who sin.

5.  Everyone should believe and act the way you do.

“We’ve got to give each other some room as we grow. We’re not all going to go to the same place in our discipleship. God doesn’t have the same agenda for everybody – holiness, yes. But not the same process.”

7. There are some people you don’t have to forgive.

8. You’ve missed My will for your life.

“We tend to think that we are dealbreakers with God. That’s not biblical.

Highlight : Jesus never said “I’m so disappointed in you”

More from Live the Promise

Do I have to earn God’s love?

To some degree, everybody grows up in a world where love is conditional. I think we have a hard time not projecting that onto God as if He can’t be any different.

We often live with false assumptions about God's grace that keep us from experiencing that grace the way God intended.

God’s work of justification, sanctification, and glorification, work in tandem to bring us from being utterly lost and apart from God to spending eternity with Him in heaven.

Does activity for God always equal intimacy with Him? 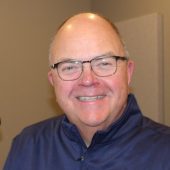