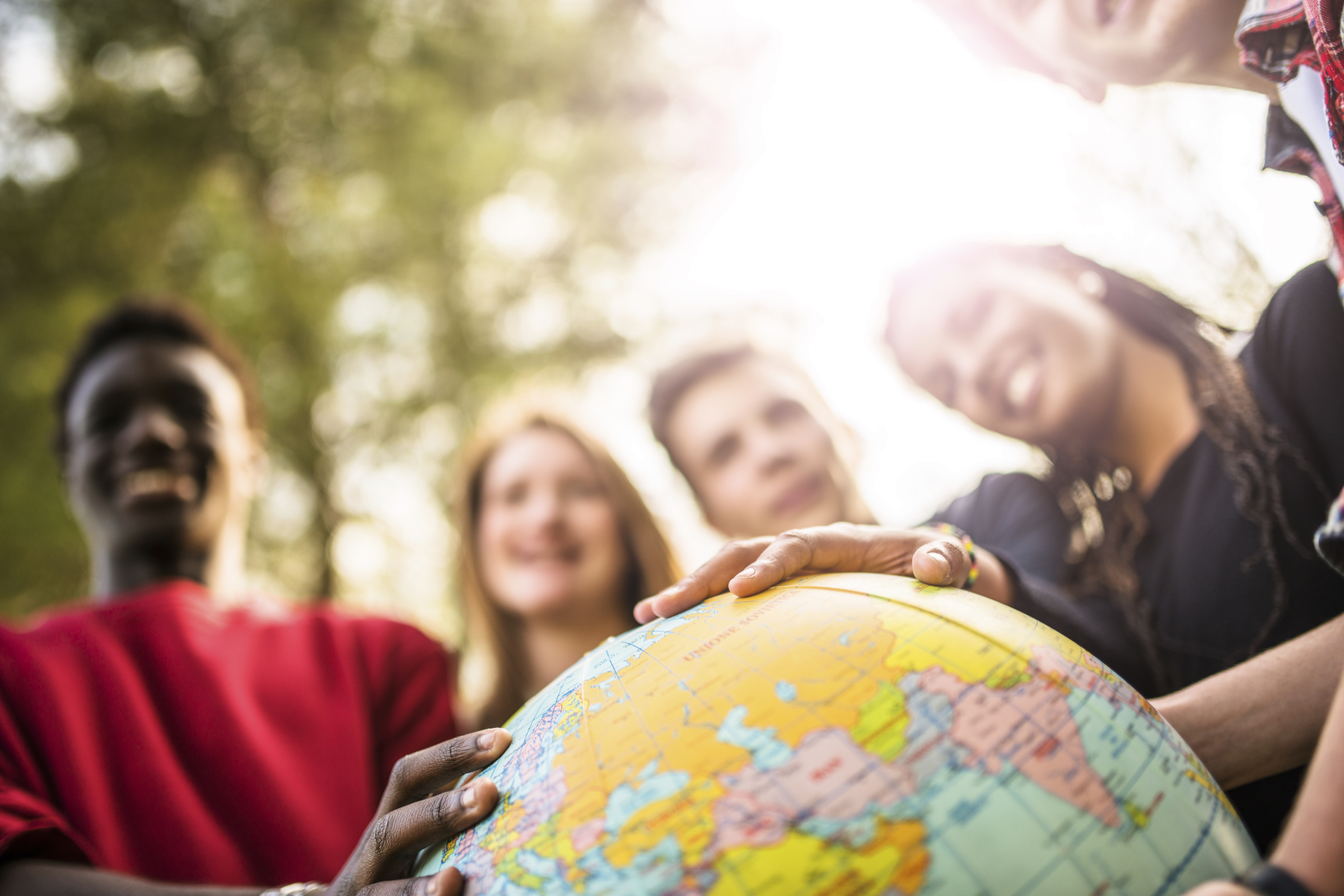 Can your child argue both sides of an issue thoroughly?

According to Tim Muehlhoff, if our children are going to have influence in a post-Christian world, we will need to teach them how to not dismiss other worldviews that are different from their own.

Tim is a professor at Biola University, and each year he challenges his students to step outside of their comfort zones and research opposing worldviews.

Although Tim has received some criticism from parents over the years, these assignments are designed to help his students build antibodies and grow in their faith.

“I had one dad say to me, ‘How will you sleep at night if one of your students reads the Quran and walks away from the faith?’ I said to this dad, respectfully, ‘Sir, if all it took was for your son to read a book and walk away from the faith, he was going to do it eventually. It’s better to do it in a controlled situation where I can put the pieces back together.’”

It’s important for our kids to understand the opposition they are facing in today’s world. Tim offers a helpful metaphor for parents.

“If your only strategy is locking the liquor cabinet to keep our kids from alcohol, what happens when they leave and every liquor cabinet is unlocked? We need to expose our students, age appropriately of course, to other perspectives. Not a bad offering of that perspective, but the very best version of what’s out there to help our students crave antibodies.”

He refers to a communication theory called ‘inoculation’, a theory that helps our students create antibodies for their faith.

“It’s been proved in a lot of different ways. It basically says this: If you keep people from the alternative perspective, you actually make them susceptible to the weakest form of that argument because they don’t have antibodies. They have no reaction against that because you kept it from them.”

If we continue sheltering our kids, it may lead them to having a lack of empathy or conviction for the world around them. Tim expands –

“When they do find out atheists have good arguments against Christianity, they then feel a deep distrust towards their teachers and authority figures.”

“In other words, saying ‘Did you know those arguments were out there?’ and we say, ‘Yes, but we wanted to shield you from them’, they say, ‘Why did you shield me from that? Are there not good answers to respond? What else have you shielded me from? Now I’m suspicious of everything that you taught me.’”

“We really do need to give them the best of versions of what’s out there. I wouldn’t do this with a freshman, but I would certainly do this with a junior and a senior because they’re about to go into the real world.”

When our children gain an understanding about other worldviews, it can reinforce their faith and strengthen their fight against opposition.

Tim Muehlhoff (PhD, University of North Carolina at Chapel Hill) is a professor of communication at Biola University in La Mirada, California where he teaches classes in family communication, interpersonal communication and gender. Tim is author of several books including Winsome Persuasion: Christian Influence in a Post-Christian World.

Also on this edition of Neil Stavem

Where We Are Messengers found “Power”

Behind their latest music is the heart to reclaim a word and bring a fresh perspective.

Where We Are Messengers found “Power”

Behind their latest music is the heart to reclaim a word and bring a fresh perspective.