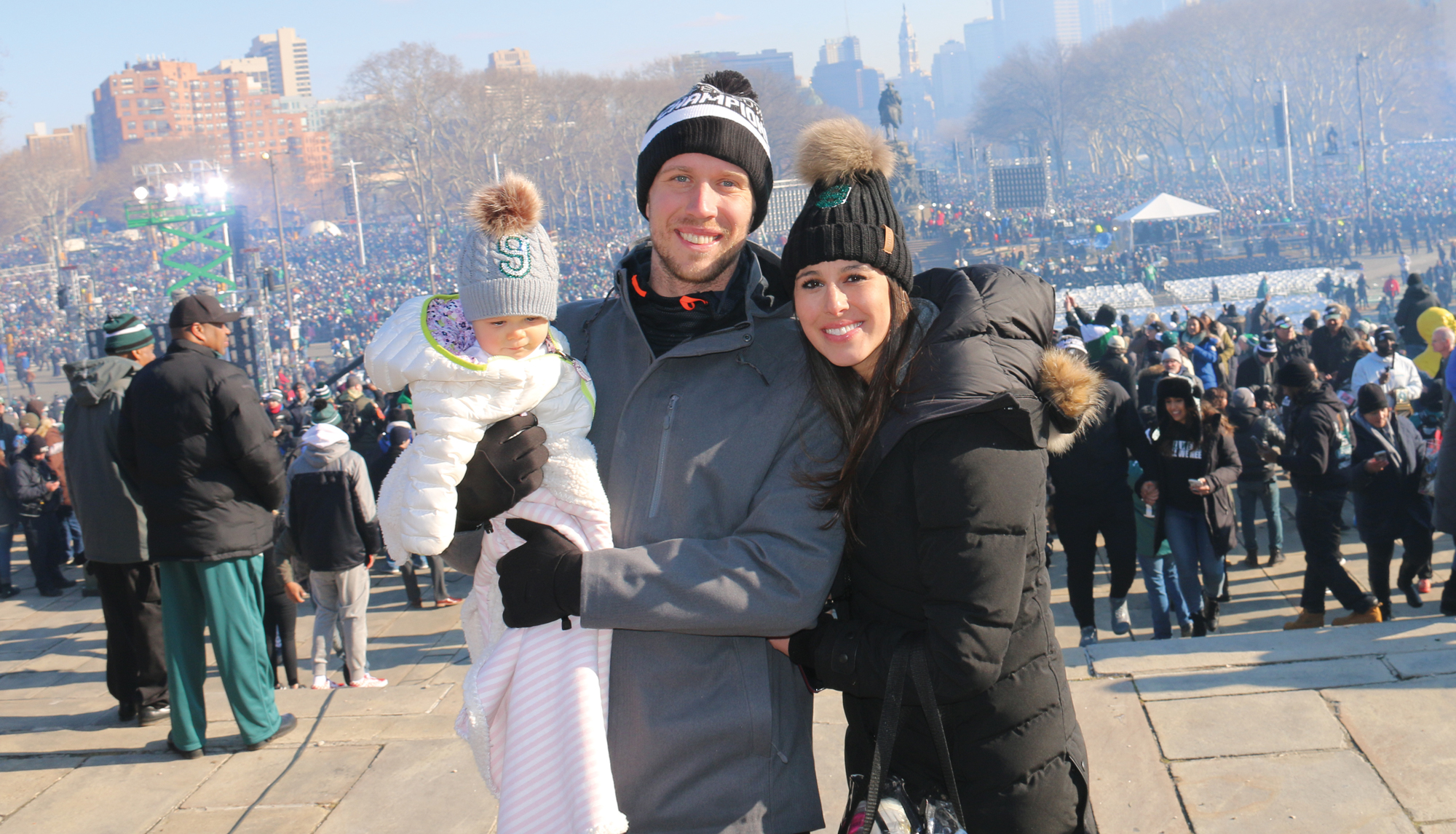 Believing the unbelievable with Nick Foles

This February, Nick Foles led his Philadelphia Eagles to victory over the mighty New England Patriots in the Super Bowl. It was the win that completed the Eagle’s playoff string of success after a swarm of national commentators had ruled them out of contention for a championship when their starting quarterback went down with a season-ending injury late in the season. Nick was named Super Bowl MVP for his remarkable effort. But the story was so much more incredible than many realized.

Just two years before, Nick faced his lowest point in the NFL, and considered walking away from football altogether.

“My career up to that point was sort of a crazy up and down ride. I ended up having a really rough year, and I ended up getting benched. It wasn’t really the benching part – it was more just enjoying football, going to work every day. I really had lost the love of the game.”

“And I’m thinking, if I feel this way every time I step in the building, I don’t know if I can do it. So I was having that struggle. I just didn’t think I could pick up a football again.“

At this low moment, he had a conversation that changed his outlook.

“I sat down with my wife. We had some tough conversations. She’s always been my biggest supporter. But she helped me sort out some stuff that was going on deeper inside me than I realized. It was really affecting my judgment.”

“I was basically struggling with fear of playing football. I said a prayer just for guidance that I’ve said a thousand times in that situation, but this is the first time I’ve sensed that kind of peace. I realized at that point it would take more faith to go back and play football. It was quite frankly the one thing I didn’t want to do. I had prepared for this my entire life, and I’d lost it. I knew that if anyone could restore it, it was Him. And He could use it to glorify Him.”

Nick Foles elected to return to the football field that season. Two years later, he was named Super Bowl MVP.

Nick Foles was the MVP of Super Bowl LII, leading the Philadelphia Eagles to their first championship in team history. The quarterback just released his memoir, Believe It: My Story of Success, Failure & Overcoming the Odds.

On the Road with Nick Foles