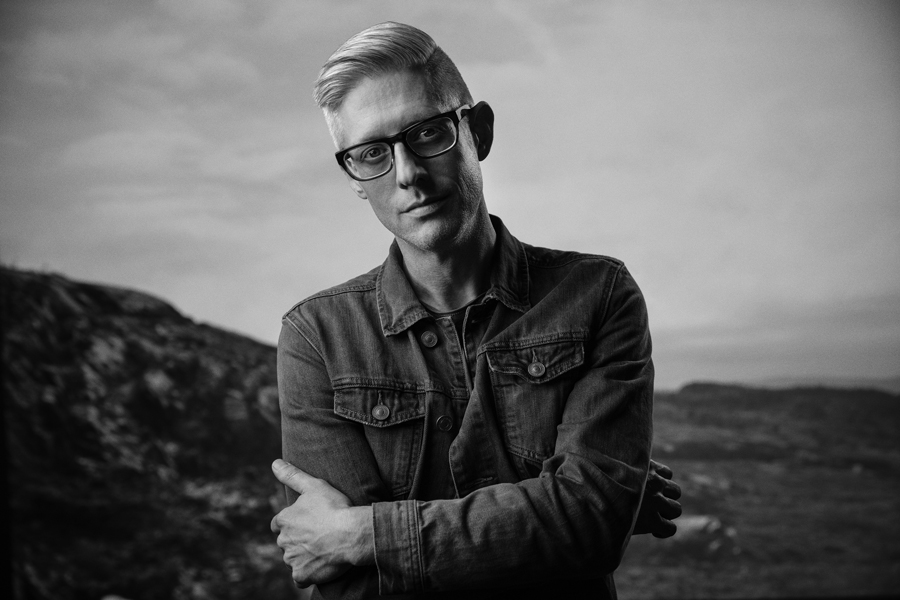 Finding calm in the chaos with Matt Maher

The gifted & thoughtful singer-songwriter Matt Maher is having quite the October. He’s out with a new album & companion children’s book, both dubbed the The Advent of Christmas. All the while he’ s been travelling the nation with multiple concert tours. He explains how prayer keeps him centered & calm when life gets crazy.

“First and foremost, it’s prayer. You can’t do anything without it as a Christian – without being connected, tethered to Jesus. And that only comes through prayer.”

“The great thing about the Christian faith is that there’s a million and one ways to connect with God. He’s in them all, and He’ll meet you in all these different forms of prayer – whether it’s contemplation, reading the scriptures, a lot of people listen to worship music. And all of it’s great as long as it leads to that moment of connection with the Spirit of God. Hopefully there’s the leftover residue of prayer, which is ultimately peace.”

The place that crafted this good man is the rugged Eastern seaboard Canadian province of Newfoundland. Matt says it’s a land that will always hold a special place in his heart.

“It’s an amazing place. If you’re from Newfoundland, part of you is always there. There’s a musical playing on Broadway right now called Come from Away, and it’s received a ton of acclaim. It’s the story of how – on 9/11 – around thirty seven planes were diverted to a World War Two era airport in Gander, Newfoundland – a small town that’s four and a half hours west of the capital city, St John’s.”

“The entire town opened up its doors. People opened up their homes. They gave people clothes. They gave people their cars. They turned the high school gym into a temporary hotel almost. And that level of kindness and hospitality was just never seen before. By the end of it,  a bunch of people that were diverted there started a scholarship for high school students in the town. And now it’s a trust that is more than a couple of million dollars. It’s just this remarkable story of kindness, and that – for me – is what it means to be a Newfoundlander.”

On the Road with Matt Maher

Matt Maher is the acclaimed recording artist behind the new Christmas effort, The Advent of Christmas, and the children’s book of the same name – both available now.