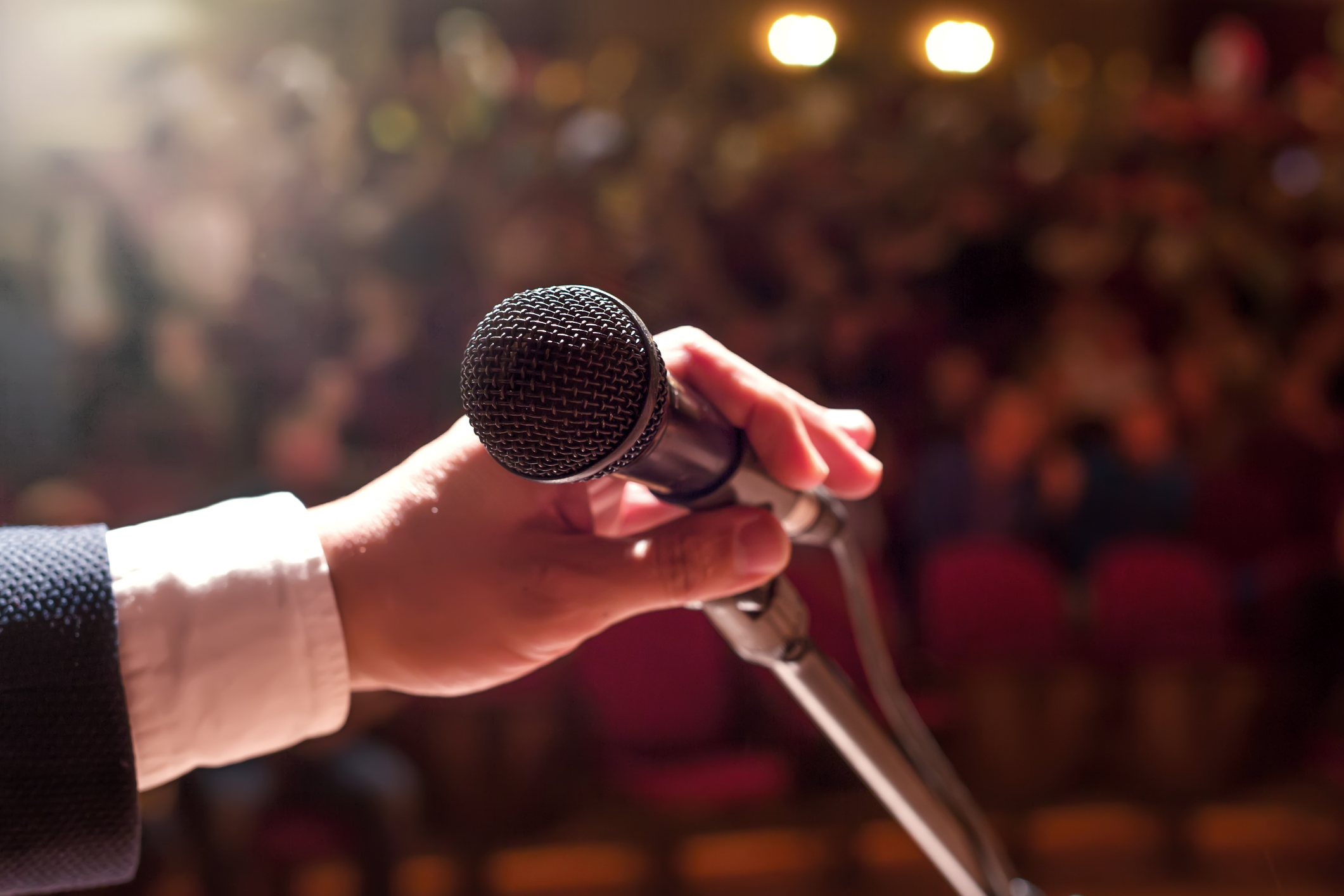 The gentlemen of Big Daddy Weave were gearing up to celebrate two decades of music with their “Jesus I Believe” tour when Mike Weaver started to feel it. For the first time in his long career, he was getting laryngitis, and he just couldn’t shake it.

“I got hit with laryngitis. It was coming on, and I’m doing everything everybody’s telling me to try to kind of prop myself up. Then, there was this one moment during a show in North Carolina. I sang, and it just hurt. It hurt to sing. And I thought I might be done.”

“So we kind of shortened the set a little bit, and we went into “Redeemed”.  And I had to call it. I haven’t had to do that in 20 years! And the people were just so supportive through all that. We had to cancel three shows, which had just never happened.”

But this season, which might just seem frustrating and disappointing, ended up bringing home some refreshing truth.

“I really feel like it was the Lord just kind of putting a halt on it. And just saying, this is not relying on you. This is not about any kind of agenda, or just a job, or any of that.”

“It really just reminded me – because there’s so much about our schedule that is stuff we have to do – I feel like even as I’m getting ready to go on the road this time after I’ve recovered from all that, I feel like I’m really just experiencing the joy of knowing that I get to do this. It’s not just something I have to do. I mean, there’s a big difference between ‘have to’ and ‘get to’!”

On the Road with Mike Weaver

Mike Weaver is the lead singer of Big Daddy Weave, the beloved CCM band behind two decades of hits including songs like “Redeemed” and “The Lion & the Lamb”. They’re touring America with their friend Brandon Heath right now on their Jesus, I Believe Tour.