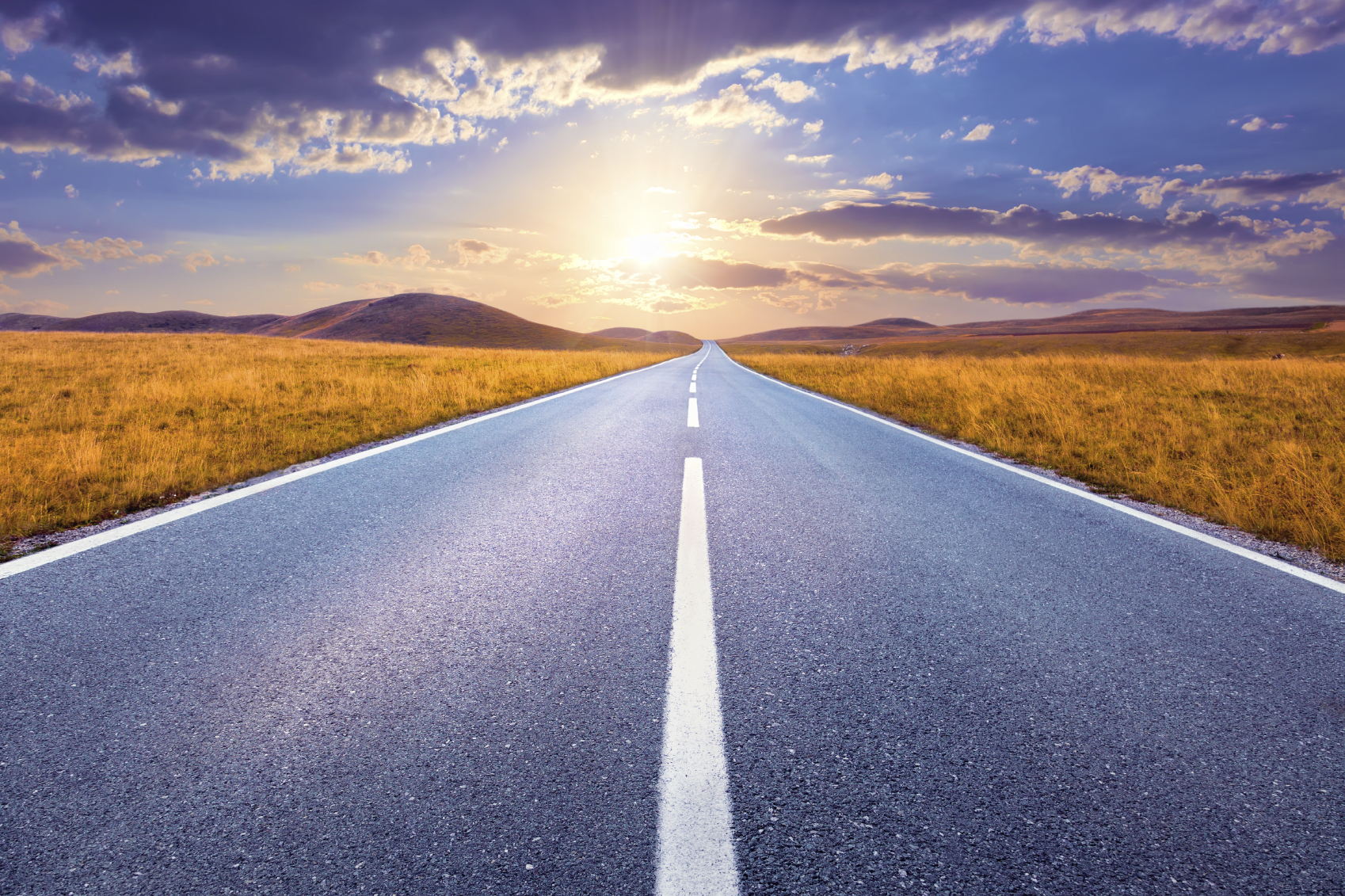 The leap of faith behind Love & the Outcome

If you felt God calling you to sell your house, everything in it & make an album, what would you say?!

That was exactly the call Jodi King and her husband Chris – the husband and wife duo that make up Love & the Outcome – said yes to as a young couple. Jodi says it was the decision God used to bring them to their purpose, but it was also seriously scary in the moment.

“It really was! In fact, talking about it now it’s like, did we really do that?!”

“It was just sort of a burning desire to do all that we could do to build the kingdom the way we felt God was asking us to do it. And we didn’t really know how much sacrifice it was going to require of us to be honest.”

Parting with their home in their native Manitoba made practical sense in a very unorthodox way.

“We just didn’t have the cash to make music and make a record. So that part of it was practical. Sell the condo and everything in it, put that into an album, and maybe that’s our start.”

“So we did that, and sold it all in one day. The condo was purchased with everything in it. So we hit the road, and we just kept saying yes to Sunday after Sunday. Worship gig after gig, and it turned into a posture of learning to follow God. Not just to believe in Him in a passive stance, but really following him and putting feet to our faith.”

That time re-defined what home meant for the young family.

“Although the gigs were still flowing, cash was tight. And we still didn’t live anywhere. But we had to learn what being home was – and that was just following God together. And that was a gift in itself.”

On the Road with Love & the Outcome’s Jodi King

Jodi King is one half of the husband & wife duo Love & the Outcome, the fresh sound and big heart behind songs like ‘The God I Know’ & ‘He Is with Us’. They’re soon to depart with Tenth Avenue North on the one of a kind Christmas tour ‘Decade the Halls’ with stops including Iowa, Wisconsin, the Dakotas and Minnesota.