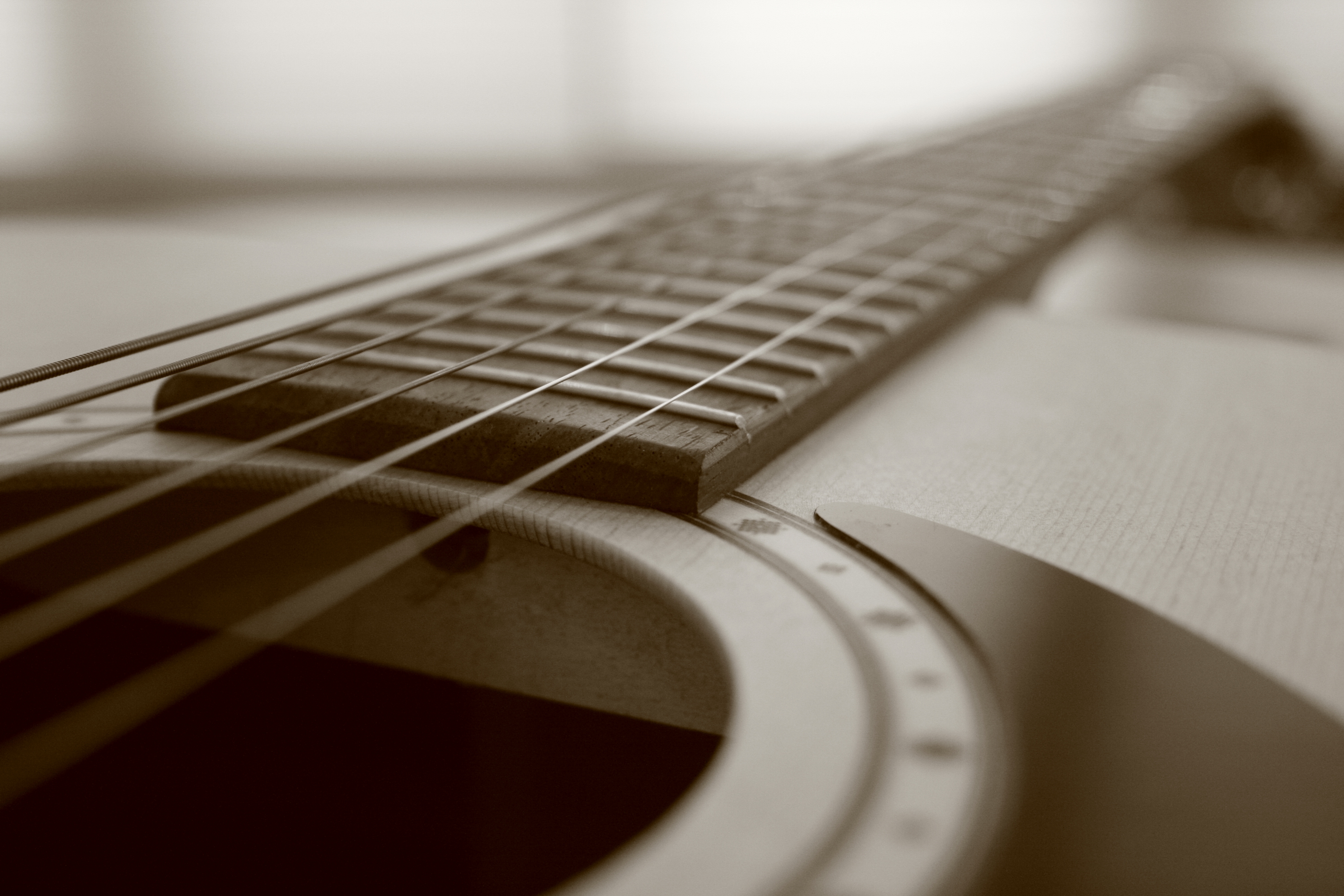 How the gift of a guitar shaped Ryan Stevenson

Ryan Stevenson knew what he wanted to do. He’d found a love for making music, and his dream was to play drums professionally. Then his youth pastor showed up at his door.

“When I was 18 years old, my youth pastor – as a graduation present from high school – drove up to my house one day, and knocked on my door. He handed me a cheap, old, crusty acoustic guitar that he had gone out and bought. And he just said, ‘Man I felt like the Lord told me to give this to you, and I just want to be obedient to that. Here you go.'”

At that point, Ryan experienced some mixed feelings at the gift.

“In the moment, to be honest, I was thankful, but I was almost subtly annoyed by it. Because if there was anyone that knew my dreams of being a drummer, it was him. I was just thinking, ‘Well, why would you come and bring me a guitar? Why don’t you bring me a drum set? You know that’s what I’m doing.'”

“So I just put that guitar on the shelf for months, and I didn’t play it until I went to college my freshman year in Eugene, Oregon. And all the guys who lived in my dorm hallway, I would just watch them come in as we were all moving in – and every one of them had an acoustic guitar over their shoulder. My next door neighbor came over one night, and he saw I had a guitar. And he introduced himself, and we just hit it off. I didn’t know how to play a single chord, so he got up and went over to get his guitar. He started showing me where to put my fingers, and that night I learned my first three chords on a guitar. And it was like I could just do it. It just clicked. It just made sense to me.”

It’s pretty tough to miss just how powerful the gift by Ryan’s youth leader turned out to be.

“That little act of obedience from my youth leader, giving me that little acoustic guitar, it single-handedly changed the trajectory of my life.”

On the Road with Ryan Stevenson

Ryan Stevenson is the chart topping recording artist behind hits like “The Gospel”, “The Eye of the Storm” & this year’s much-beloved “No Matter What”.