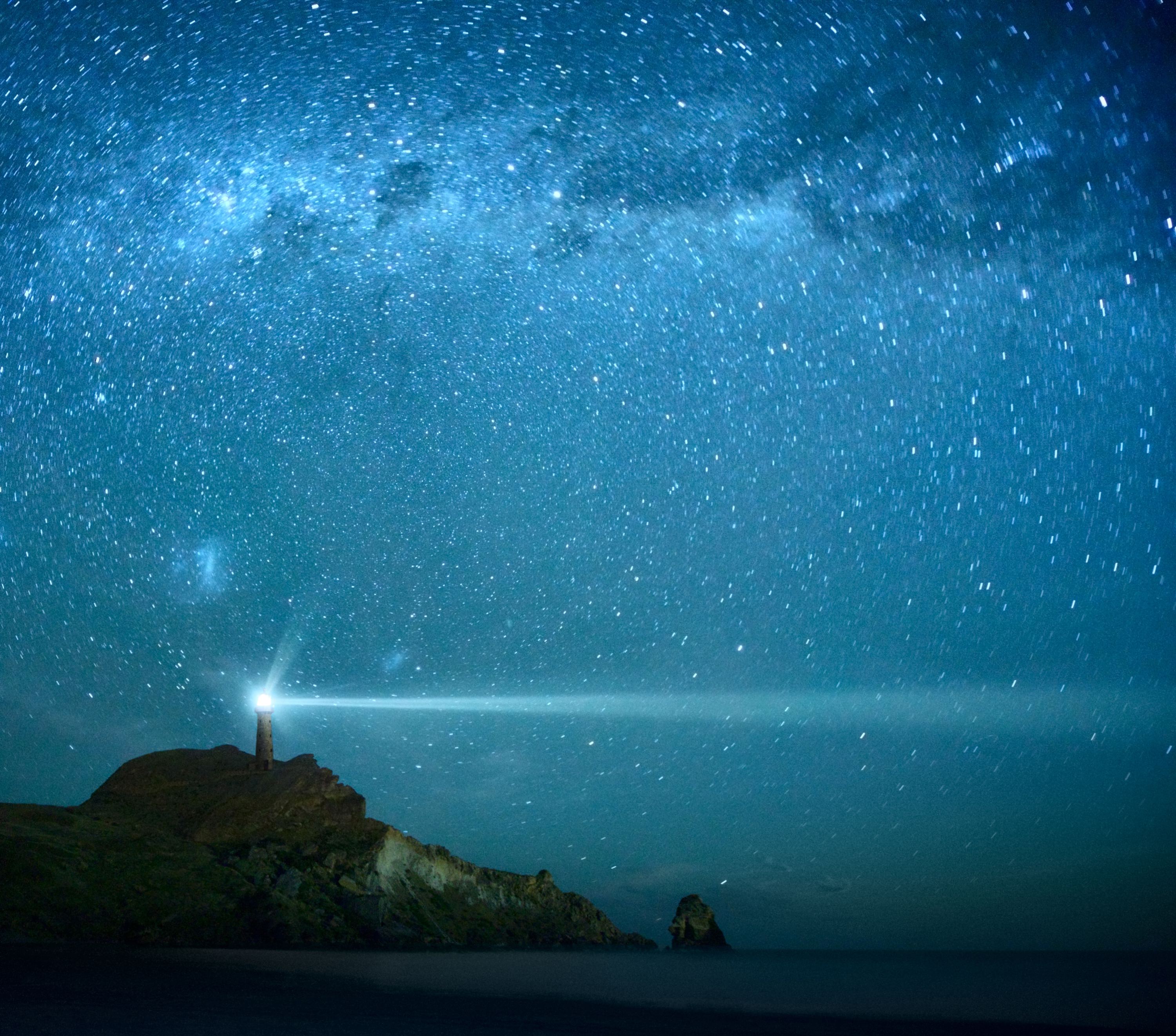 Quite simply one of our favorites returns for our latest edition of On the Road. Dr. David Bradstreet is a celebrated astronomer whose contribution to his field is so great there’s an actual asteroid soaring through space named in his honor. But despite spending so much of his career pointing to the astonishing evidence for a creator, he’s equally as passionate in declaring God not only as the Creator of all things, but also the One who’s holding everything together at each and every moment.

“Why does the universe hold together? Why do the atoms in your chair stick together? Well, electro-static forces. Yeah. But how? What is it about the electron? What is this thing we call charge? What exactly is charge? And the answer is that no one knows!“

For something as seemingly simple as our trusty chair, there’s an awful lot going on beneath the surface.

“When you start asking fundamental questions like what causes charge, we don’t know the answer. It’s something we can describe, and we can describe tremendously accurately and predict what these particles are going to do. But what is it about an electron that has what we call a negative charge? And a proton that has a positive charge of exactly the same magnitude?”

“I mean exactly – out to the bazillion-th tenth of a percentage point – otherwise the whole universe would collapse and explode! The Bible is very clear. It says Jesus is before all things, and in Him all things hold together. It doesn’t say some things. It says all things, in perpetuity. Jesus didn’t just create the world, but it runs – it’s being sustained at all times, at all places, past, present, and future by God.”

On the Road with Dr. David Bradstreet

Dr. David Bradstreet is a much beloved professor at Eastern University, a celebrated astronomer with an asteroid named in his honor & an author whose book Star Struck: Seeing the Creator in the Wonders of Our Cosmos is an absolute treat for anyone who’s ever been in awe of a beautiful night sky.