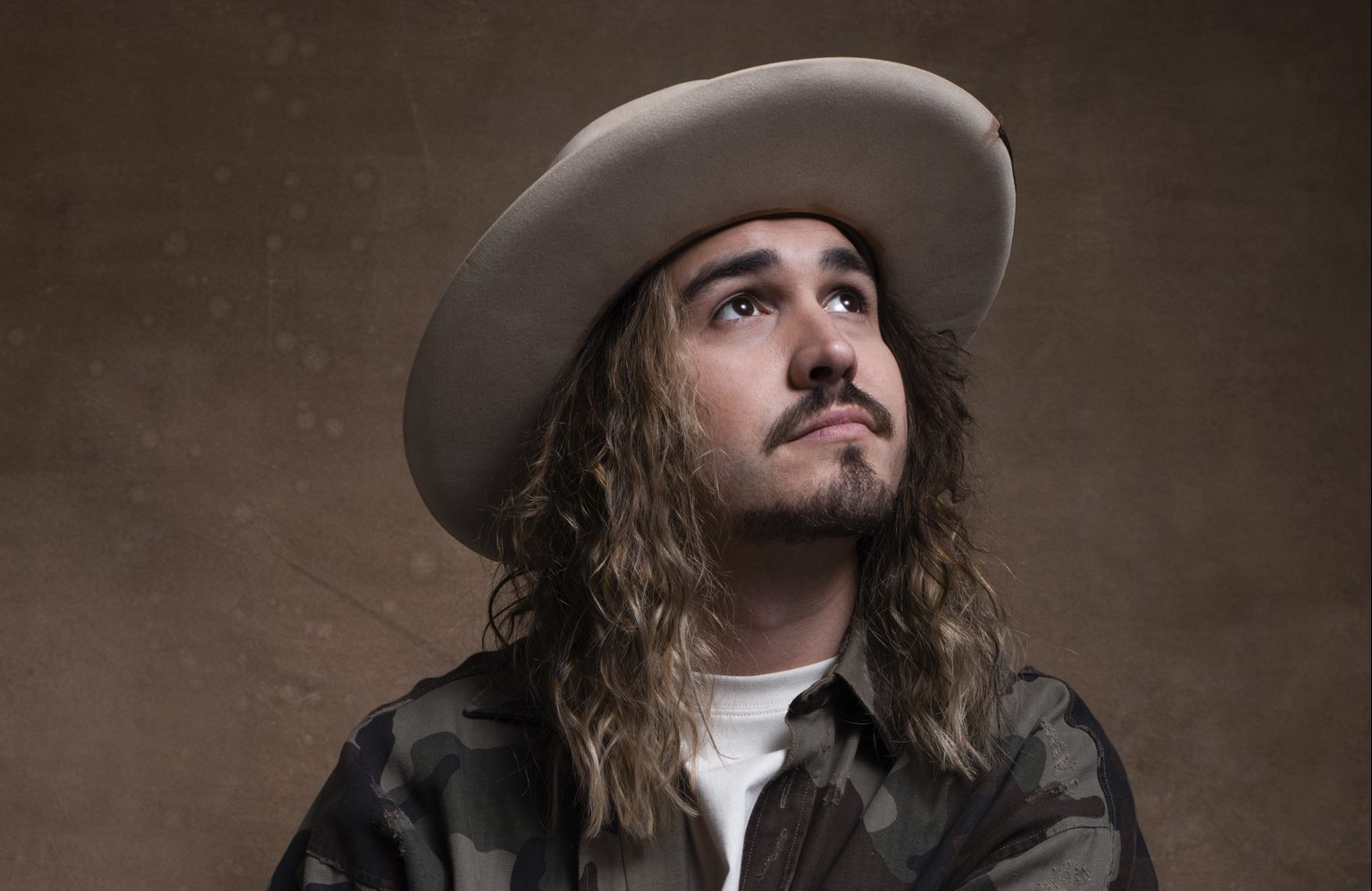 After making a huge leap of faith and following God’s call to move to Nashville and pursue a music career, Jordan Feliz found tremendous success. His debut record & single, The River were breakout hits – surpassing anything he could have hoped for.

But Jordan found the season following the debut album to be something he never expected either – he battled expectations, comparisons, and anxiety. In short, he says he was absolutely miserable.

“I think one thing people forget sometimes is that I’m still human! And I still feel the same pressures everybody else feels on a daily basis with their jobs. You can talk to any pastor about specific times when ministry can kind of become a lot of work.”

“There comes to be a large expectation on your life, and I think I’d never had that. I was just a dude that moved from California, and I really wanted to tell people about Jesus. And all of a sudden it worked! And I was given everything I had ever dreamed of, but I was miserable. Because I just was not ready. I was not mentally or spiritually or emotionally ready to be ripped away from my family for 300 days a year. All of a sudden it’s like I’m never sleeping in my own bed. I’m never in my house.”

In a sense, the support system that had always been there was disconnected just when he needed it most.

“You’re just completely like a replanted tree that is now in the desert. And I realized that the desert is only fruitful if I have faith in my provider. And the moment I felt like I was able to remember that we have a God who wants our weight, He wants our pain, He wants our suffering, He wants all of that – He wants us to run to Him and say, ‘I cannot do this. I can’t. I can’t do this without you.'”

“And the moment I did that, He just took everything away from me. And, all of a sudden, I felt like He was saying, ‘Now, share everything. Just tell everybody about everything. Tell them about all the things that you’re scared to talk about.'”

On the Road with Jordan Feliz

Jordan Feliz is a big-hearted, hit-crafting recording artist & a man of great faith. His latest track is called ‘Glorify’.