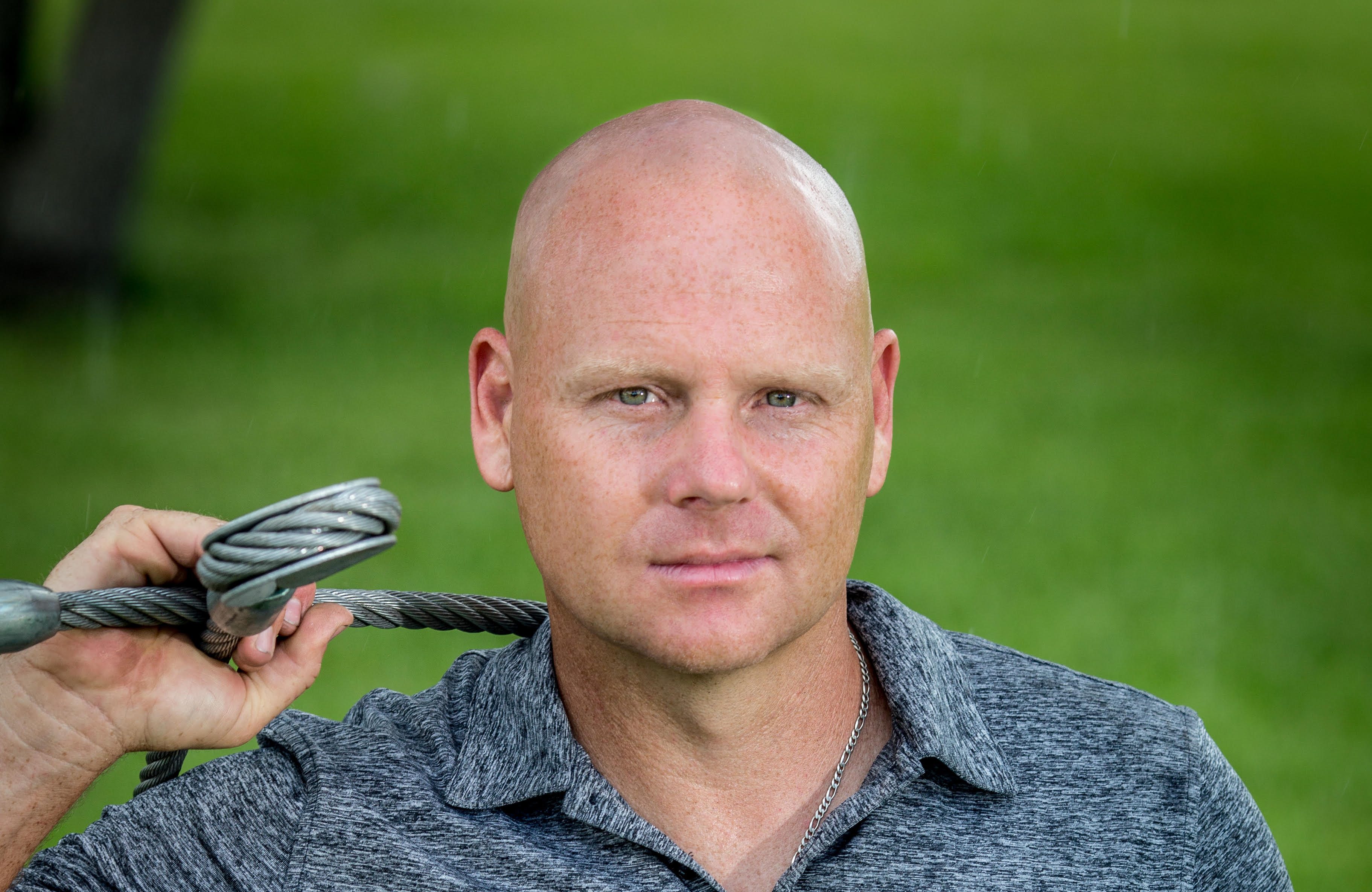 Facing fear and stepping out in faith with Nik Wallenda

A motto has passed down the generations in the Wallenda family, “Life is on the wire. The rest is just waiting!”

He’s come to fame as “The King of the Highwire” through his extraordinary exploits – walking a highwire over Niagara Falls, Times Square, and – just earlier this year – one of Earth’s most active volcanos. And – amazingly – Nik Wallenda had never known fear on the wire, taking his first steps on a backyard tight rope before his second birthday.

But then came an accidental fall in 2017. It left multiple members of his team seriously injured, including his sister. Nik calls it the roughest day of his life.

Circus tradition dictates the show must go, and so Nik returned to the wire soon after the accident. But there was an unwelcome guest with him upon his return – fear.

“Here I had one accident. I’d held that pyramid thousands of times successfully, and all my focus was on the one accident – not the thousands of successful times. And we’re all guilty of that you know? I get in an argument with my wife, and I want to focus on the argument and why I’m right rather than the incredible 20 years of marriage we’ve had.”

“If we can learn to make all those thoughts known to God – to not allow our minds to go down that rabbit trail, but to focus on His Word and His promises and stand on that firm ground – we can overcome any challenge. What I had to do was back up and find the root of my fear. Because I didn’t know what fear was on the wire. It was confusing to me. It wasn’t anything I’d ever experienced before, and something – to be honest with you – because of pride, and ego, and everything that is expected of Nik Wallenda being fearless, I didn’t even comprehend it.”

Nik takes us inside the thoughts that played out in his head.

“So I did dig even deeper, and pulled that root of shame out. I figured out the root of my fear, and then pulled it up – which isn’t easy. It isn’t comfortable talking about it. I gave it to God. I prayed about it. And I do a lot of worshipping. I love worship music, so I listen to worship music day in and day out, and just continue to proclaim God’s Word over my life. And trust in Him and lay everything at the cross, at the foot of the cross. I’m not bringing it with me, because He’ll carry my burdens for me. I just had to re-learn that.”

On the Road with Nik Wallenda

Nik Wallenda is the famed “King of the Highwire” – a world renowned acrobat and high-wire walker whose extraordinary adventures have taken him over Niagara Falls, Times Square & an active volcano. Nik authors the new book Facing Fear: Step out in Faith And Rise above What’s Holding You Back.

Get the latest episode of On the Road delivered straight to your favorite device when you subscribe on Apple Podcasts or Google Play today.