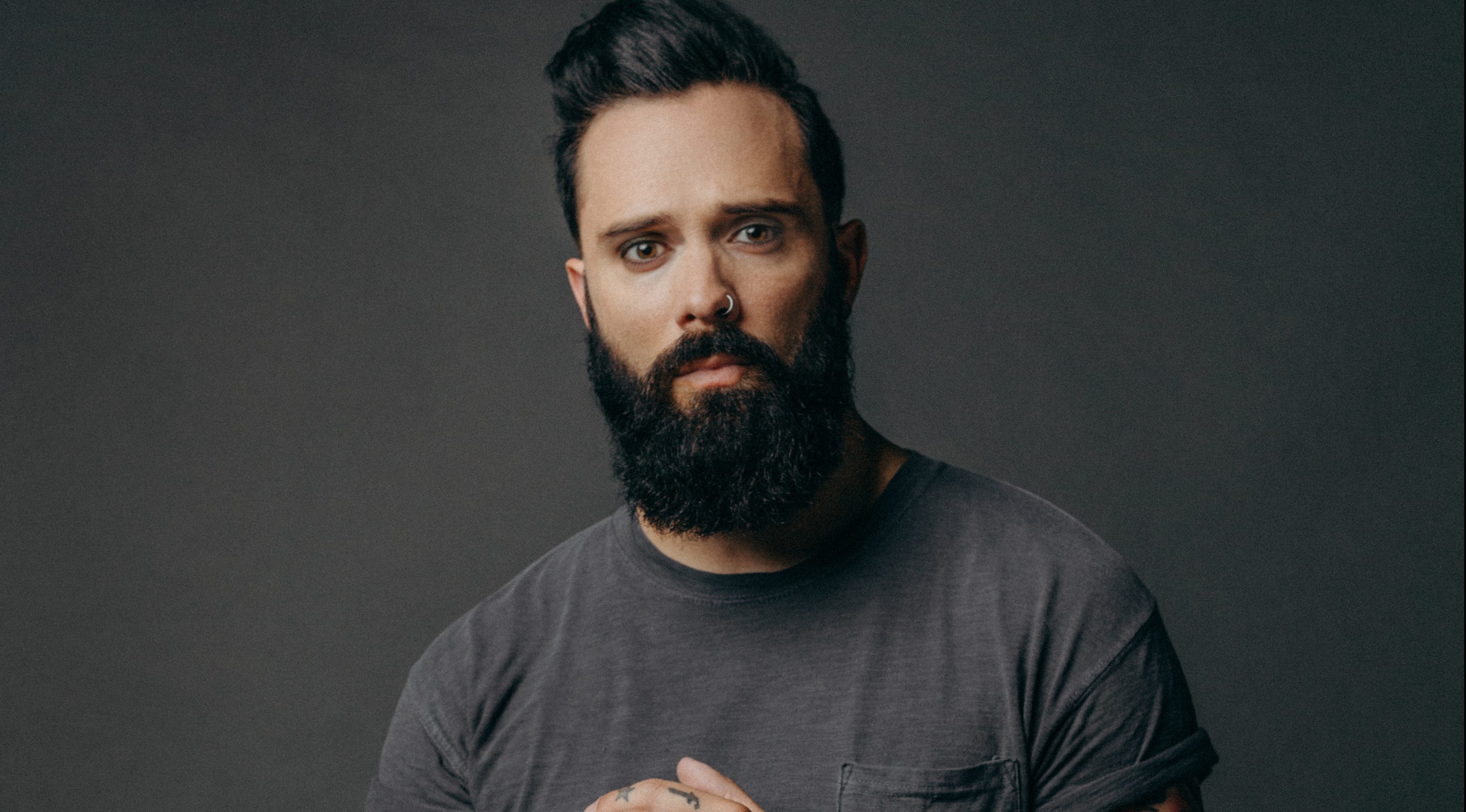 John Cooper has emerged as a powerful voice for truth in a time when the whole concept seems under attack. Now the Skillet lead vocalist is just out with Awake and Alive to Truth – a bold call to rediscover the foundation of our faith.

John came to this message from a fascinating angle. There’s a widely held belief in the music industry: if Christians want to have mainstream success, they need to tone down the faith message in their songs. And yet Skillet – one of the most popular rock bands of all time – never followed the script. John tackles the seeming contradiction.

“We did not do that, and I believe because we did not do that God did something very outside of the norm. I believe God blessed it in a way where, when people look at it, they go, ‘That doesn’t make sense!’ Because God does things that don’t make sense! God likes to show off! You know, in the best way. I love it when God shows off”

“I do believe we did something not normal, but I also believe this from a philosophy standpoint. I remember saying to my manager – here’s the deal. I don’t think music listeners care. I don’t think they care what religion I am if my music rocks. And I actually think if I go and do a mainstream interview, and I’m not embarrassed about my faith, I think those rock listeners are going to say, ‘I think that’s pretty cool. I’m not into Jesus, but I like somebody that’s full of conviction.’ I know I feel that way. I like it when people have convictions!”

But that’s more than just philosophy, that’s what John does.

“One time in an interview, the very first question was, ‘People say you guys are Christians. I know you came from that world, but you’re not Jesus freaks right? You’re not one of those kind of Christians? You like to party right?!’ First question! And I looked him straight in the face, and I said, ‘I am more radical than any of those kind of Christians. I’m a Jesus fanatic. Because everything Jesus says is right, and anything I think that is against what Jesus says is wrong.'”

“This dude looks at me like, ‘What is wrong with you? You just said that live on a rock radio station!’ ‘Well you were the one that asked!”

John Cooper is the lead vocalist of the widely beloved rock band Skillet & authors the brand new book Awake & Alive to Truth: Finding Truth in the Chaos of a Relativistic World, just available.

3 Responses to "On the Road with Skillet’s John Cooper"

Leave a commentLeave a Reply to Mark Bolie 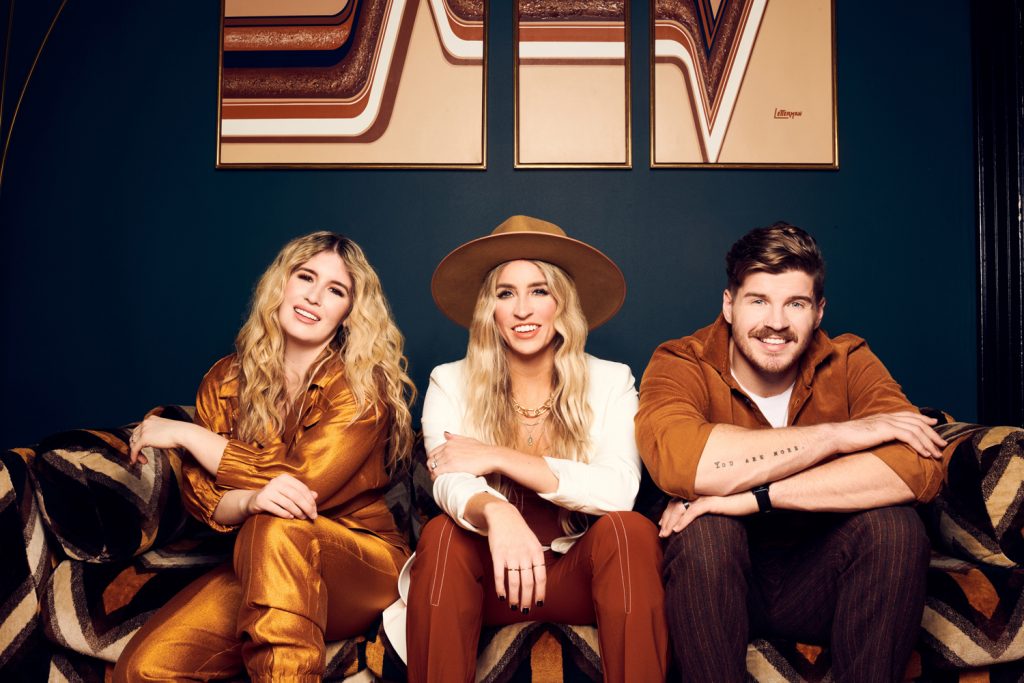 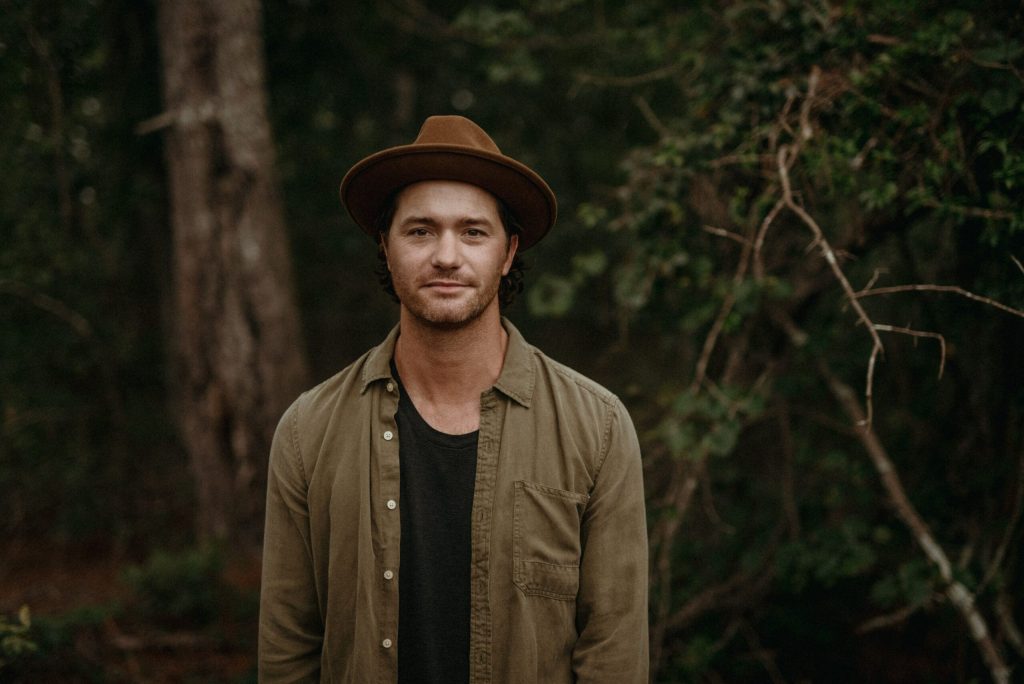 On the Road with Pat Barrett

Finding the faithfulness and redemption woven into an unforgettable time with the big-hearted recording artist.

On the Road with Austin French

Share a journey of music and faith that begins in heartbreak but arrives in extraordinary purpose and hope.

On the Road with Phil Joel

The joy-filled Newsboys & Zealand Worship radio staple shares the heart and the passion that continues to drive him. 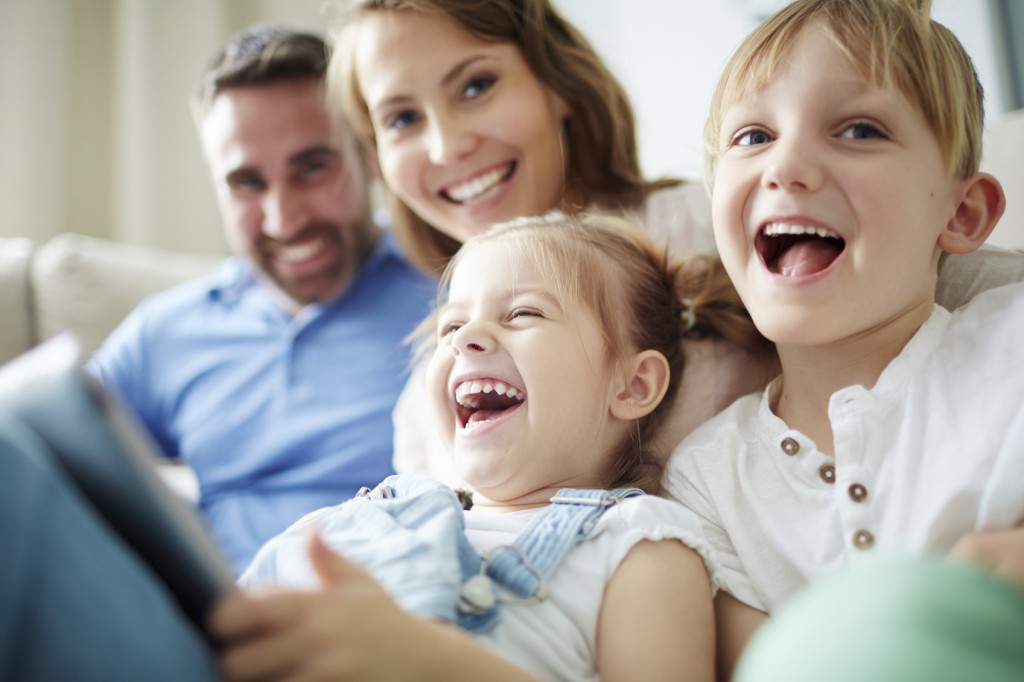 Life and faith today: teaching our kids about money

Teach your kids a healthy approach about how we use money 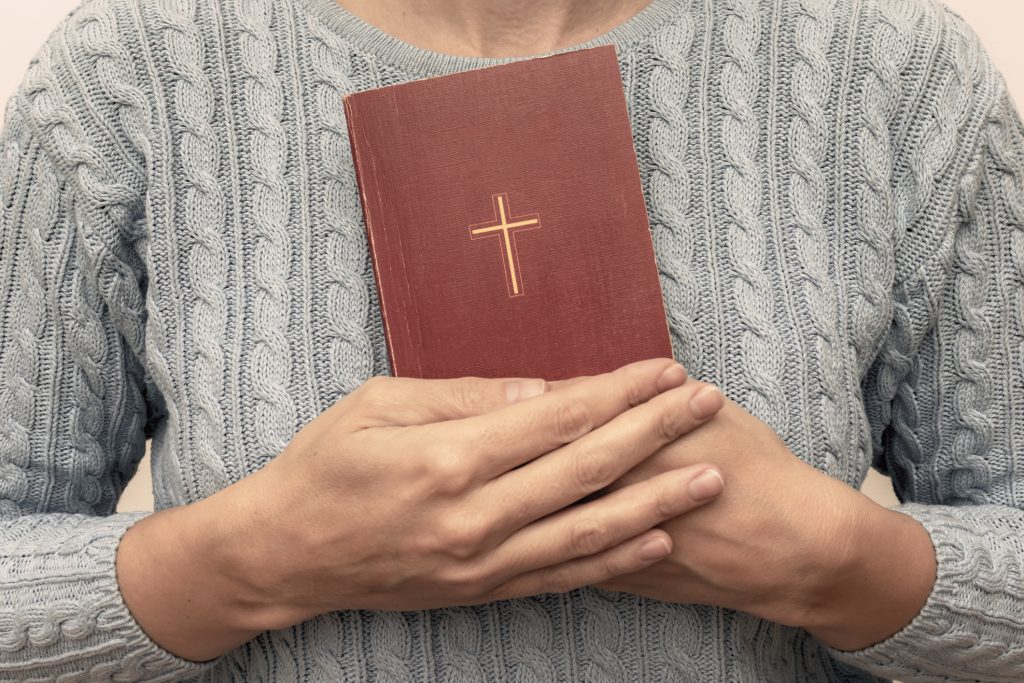 How can we make time for Jesus in our daily lives?

Life and faith today: teaching our kids about money

Teach your kids a healthy approach about how we use money

How can we make time for Jesus in our daily lives?